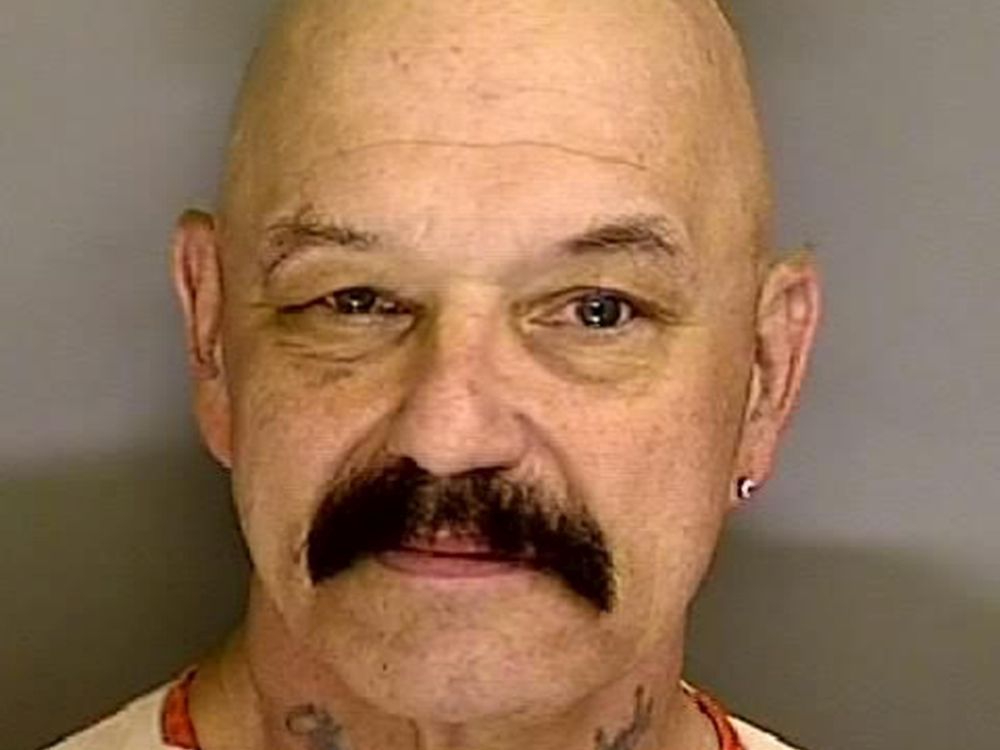 Police in Arizona have arrested a man in connection with the homicide of an Ottawa woman that took place 17 years ago.

Stacy Childs, 60, was arrested on April 26 and charged with second-degree murder in the death of Barbara Kalow, who was found dead in her Lake Havasu City, Arizona, motel room on April 5, 2005.

Kalow, 45 at the time and a veterinary science adviser with the Canadian Food Inspection Agency, had travelled to Lake Havasu City to see the desert cacti bloom. She was staying at the Windsor Inn Motel, where her body was found by a housekeeper. An autopsy revealed that she died of asphyxiation after being smothered by a pillow. No other weapons were found in the room and the pillow, according to Lake Havasu City police, was missing. Kalow’s purse, credit cards, cellphone, identification and rented PT Cruiser were also missing. The stolen car was found three days later, abandoned along Interstate 15 in California, about 300 km from the crime scene.

According to Lake Havasu police Sgt. Tyler Tribolet, the department’s cold case squad and its criminal investigations unit began reinvestigating the case in 2018. DNA evidence found at the scene of the crime linked Childs to Kalow’s murder. Childs is being extradited to Arizona.