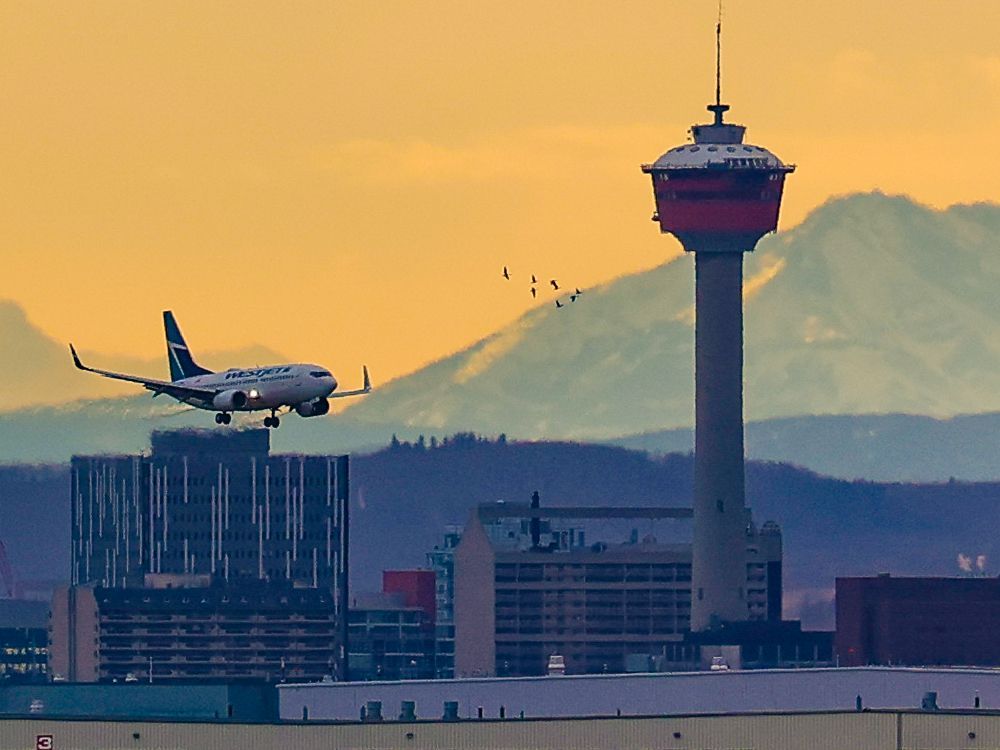 The RCMP has laid charges against a man who attempted to import several kilograms of heroin into Canada via commercial airlines.

According to a release, on May 27, Canada Border Service Agency officers at the Calgary International Airport referred a traveller arriving on a flight from Frankfurt, Germany for a secondary inspection. Upon examination of the traveller’s luggage, officers seized four packages containing five kilograms of suspected heroin. The CBSA has referred the drugs over to the RCMP for further investigation.

Vandenberghe was remanded into custody and a bail hearing was scheduled for Wednesday at the Calgary Provincial Courthouse.

“This significant seizure and resulting investigation are a testament to the strong partnership the RCMP shares with CBSA and Calgary Police Service,” said Insp. Germain Leger of the Alberta RCMP Integrated Border Enforcement Team. “We know that crime has no borders and it is imperative that we continue working with our partners to share information and coordinate enforcement, as needed, to keep Canadians safe from the harms of illegal drugs and crime related to smuggling.”