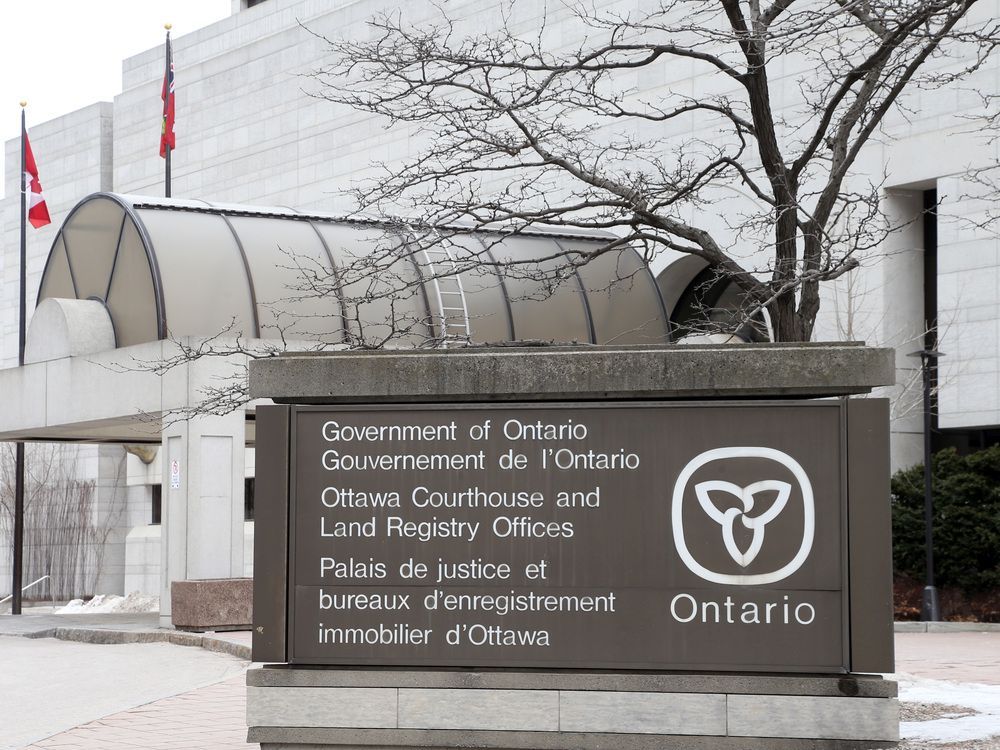 For 10 long days in March 2017, a two-year-old Ottawa boy fended for himself in a small public-housing unit after his mother was raped, strangled to death, and left in a bathtub.

He lived on Cheerios and water — even pushed a chair to reach the bathroom sink to drink. His Star Wars cup was on the sink countertop, an arm’s reach from the bathtub.

He still had a diaper on when a maintenance man opened the apartment door 10 days later on March 22.

The apartment smelled like death and human waste, the boy was dirty and hungry but remarkably, physically fine.

“I think he was just happy to see somebody,” maintenance man Wayne Richards testified at Mohamad Barkhadle’s first-degree murder trial on Thursday.

Barkhadle is on trial for the March 12, 2017 killing of a 35-year-old single mom. (Her identity and her son’s is shielded by a publication ban.)

In an efficient opening address by Assistant Crown Attorney Carl Lem, the jury heard about the unsettling events on the night in question.

Hopefully, the boy was too young to remember what happened, the prosecutor said.

“In life, (the victim) didn’t have it easy, but she did as best as she could,” Lem told the jury.

Her demon was addiction, and her dealer was Barkhadle, the jury heard.

The police theory and investigation — led by Detectives Kevin Jacobs and Sgt. Nicole McGetrick — has since been adopted by the Crown.

The theory is that Barkhadle, before going over to the victim’s apartment, first sent her texts intended to divert suspicion. Then, once she let him in, he took sexually explicit photos of her on his cell phone, raped her, strangled her and left her in the bathtub. He stole her bank card and closed the door on the way out, leaving a two-year-old boy to fend for himself.

Lem outlined the evidence the jury will hear in the case, built on pathology, DNA analysis, cell phone records, banking records and security video from the building in Mechanicsville.

The maintenance man was there for smoke alarm inspections, and when nobody answered, he used the master key to open the door.

Both Richards, now retired, and responding Const. Donald Duff testified about the smell of death.

They’d both smelled it before and the officer said it was hard to describe.

The prosecution — led by Carl Lem and James Cavanagh — will also call three women to testify about surviving attacks by Barkhadle in the past, including attempted murder, rape and choking.

The jury will also hear from Barkhadle’s driver about how he drove him to the victim’s apartment on the night in question, and then later to two ATMs in an attempt to use the victim’s bank card.

Barkhadle, 36, is representing himself after firing his lawyer moments before the trial was set to begin.

Ontario Superior Court Justice Kevin Phillips is presiding and defence lawyer and appeal specialist Howard Krongold has been appointed as amicus, a friend of the court to help assist the self-rep murder trial.