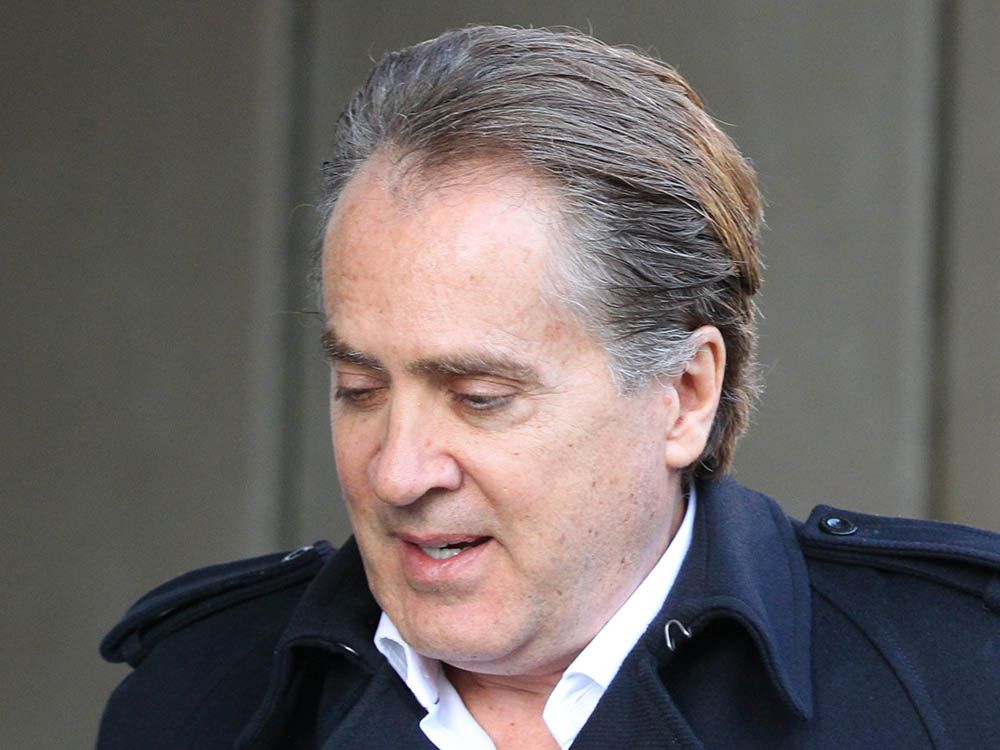 Calgary millionaire Ken Carter had no motive to lie during a child-custody battle with his ex-girlfriend, his lawyer argued Friday, in seeking his acquittal on a perjury charge.

Defence counsel Brian Greenspan said Carter had conceded Akele Taylor would get some custody of the daughter they shared, so misleading the judge hearing their case would not have advanced his cause.

And the lawyer for retired Calgary police officer Steve Walton, defence counsel Alain Hepner, said there was no evidence his client conspired with Carter to mislead the custody-hearing judge.

But Crown prosecutor Katherine Love said Carter intentionally misled Justice David Wilkins about his business relationship with Walton, whom he hired to conduct surveillance on Taylor.

Love told Justice David Labrenz, who is presiding over the perjury trial, that Carter’s employment of Walton was “a significant intrusion on Ms. Taylor’s life.”

She said Carter was intentionally evasive during his testimony in 2014, to separate himself from the work Walton was doing.

“The theory is he’s trying to distance himself from knowledge of Mr. Walton’s actions,” Love said.

“He had no idea what that person was doing?” Labrenz asked.

Love said Carter left the impression he didn’t know about the breadth of the surveillance being conducted on Taylor and the investigation Walton and other police officers he hired to work for him were conducting “when the evidence shows that he did know.”

But Greenspan said Carter was forthright in his testimony in his perjury trial and answers he gave in the previous hearing weren’t meant to be misleading.

“The prosecution has been, in many ways, an exercise in semantics, not … proof of perjury,” he said.

Greenspan said Carter had conceded Taylor would get at least 30 per cent custody time with their daughter but was fighting against her attempt for a 50/50 split.

“It makes no sense, in the context of the custody hearing that (misleading the court) was his intent,” he said.

“(The Crown) cannot and has not proved that Mr. Carter lied, let alone intentionally misled the court during the custody hearing.”

“The only thing that matters is whether he made a false statement and whether he intended to mislead the court,” she said.

Both men were convicted in a separate trial of criminally harassing Taylor over the months of surveillance conducted on her but have appealed those verdicts.

Labrenz reserved his decision and expects to decide the case by the end of July.