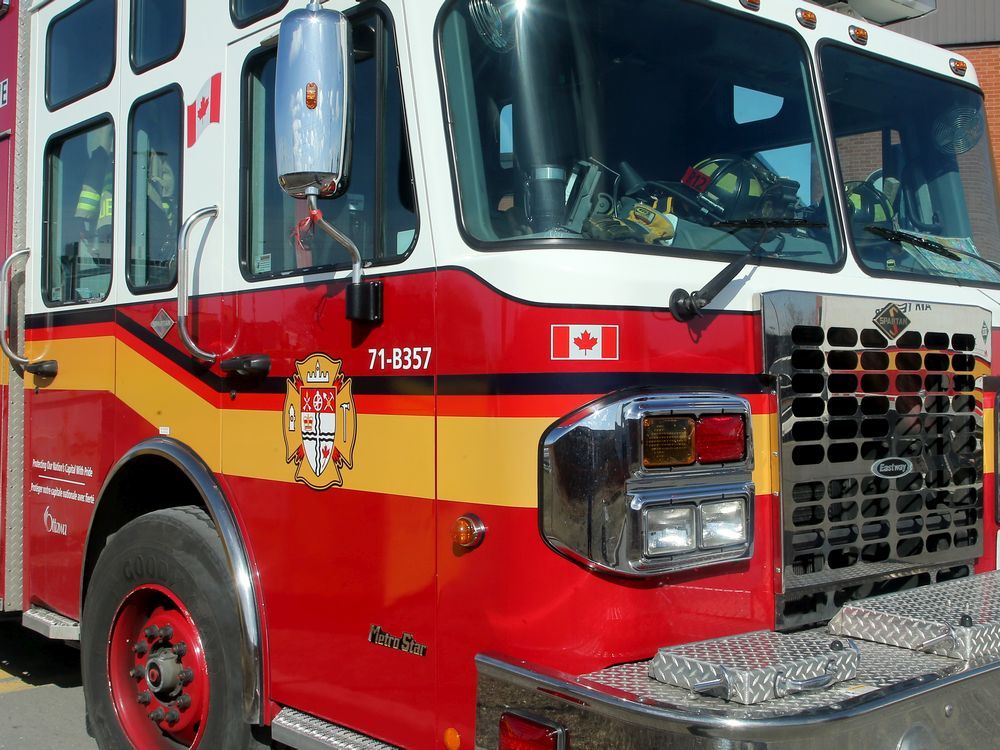 All residents of the house were able to evacuate and were uninjured, but several animals were stuck inside.

The blaze at the home on Vincent Massey Avenue, near Du Père Charlebois Avenue, was reported by an occupant.

All residents of the house were able to evacuate and were uninjured, Ottawa Fire Services reported in a media release, but several animals were stuck inside. One kitten died in the fire, the release added, while a dog was transported to an emergency veterinarian for care and one cat remained unaccounted for as of mid-evening.

Firefighters were to remain on scene to conduct a firewatch as there was a large amount of combustibles in the home, Ottawa Fire Services added, and an Investigator was assigned to determine the cause.

The Canadian Red Cross and the Salvation Army were both assisting those affected by this incident, the release said.