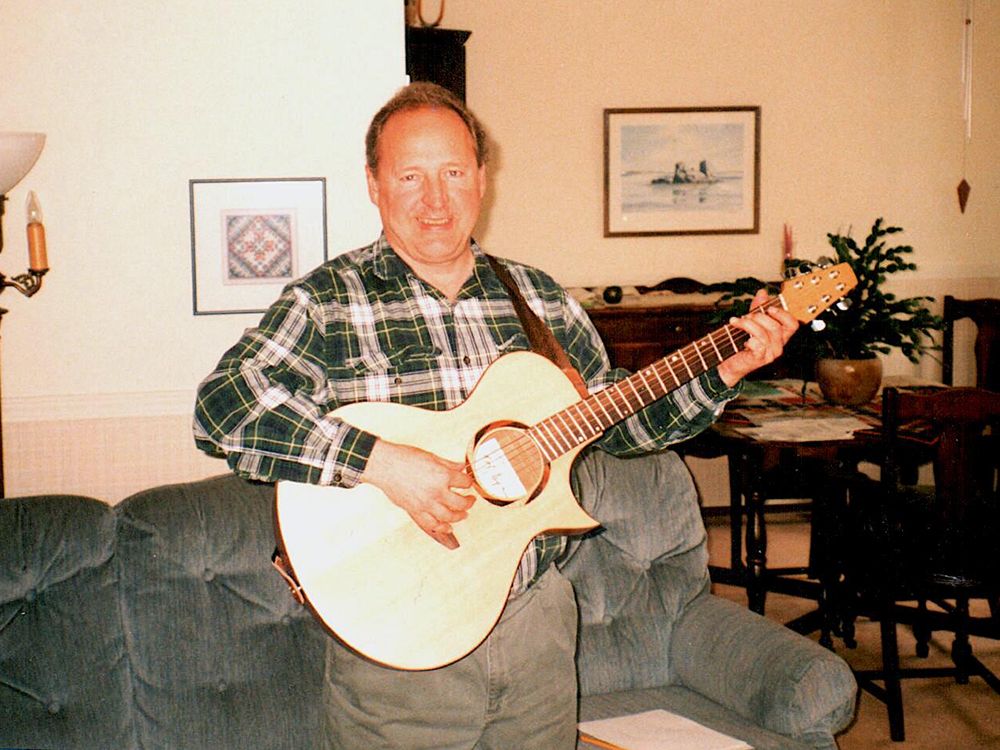 Convicted murderer Terrance Wardale will soon be free from the “hell” of the Calgary Remand Centre.

Instead, for the next decade or so, Wardale will be calling federal prison his home.

Justice Blair Nixon on Thursday ordered Wardale to serve a minimum 17 years of a life sentence before he is eligible to apply for parole.

With five years already spent on remand Wardale has 12 years left before he can apply for full parole, but could be granted day parole within nine years.

But the Court of Queen’s Bench judge agreed with Crown prosecutor Gord Haight that Wardale should not benefit from the fact it took so long for him to be brought to justice for the Feb. 28, 2001 shooting death of Calgary musician and small-time drug dealer Paul Hepher.

Nixon called the victim’s death an “execution-style” killing committed in the course of a home invasion robbery.

The judge noted the robbery of Hepher was carefully planned by Wardale and included using a loaded handgun to ensure his success.

Wardale also wore an “old man” Halloween mask to disguise his appearance from Hepher, but when the victim resisted the robbery and pulled the mask away the killer shot him to avoid being identified.

“Mr. Wardale committed this offence during a home invasion robbery,” Nixon said, in finding parole eligibility close to the 19- to 20-year range sought by Haight was justified.

“The planning included using a mask to disguise his appearance … (and) the careful selection of a gun sufficiently lethal, but not too loud to attract attention.”

Nixon said the killing was “not an impulsive act.”

“The killing was execution-style by contact gunshot to the head.”

The judge convicted Wardale on Oct. 23, 2020 in connection with the cold-case homicide. He was arrested in April, 2017 following an undercover police sting operation.

Wardale had bicycled to Hepher’s northwest Calgary basement suite from his Lake Bonavista home and attempted to rob him because he was facing foreclosure on his home.

During his sentencing hearing in February, Wardale apologized for his crime, but also took time to complain about conditions at the Calgary Remand Centre.

“Five years in the remand is like a hell,” he said.

“I’ll welcome the day that I can get out of that place and to go to a federal institution and have my own room and maybe a TV and maybe some decent food.”

His transfer to a federal prison should be done in the next few days.