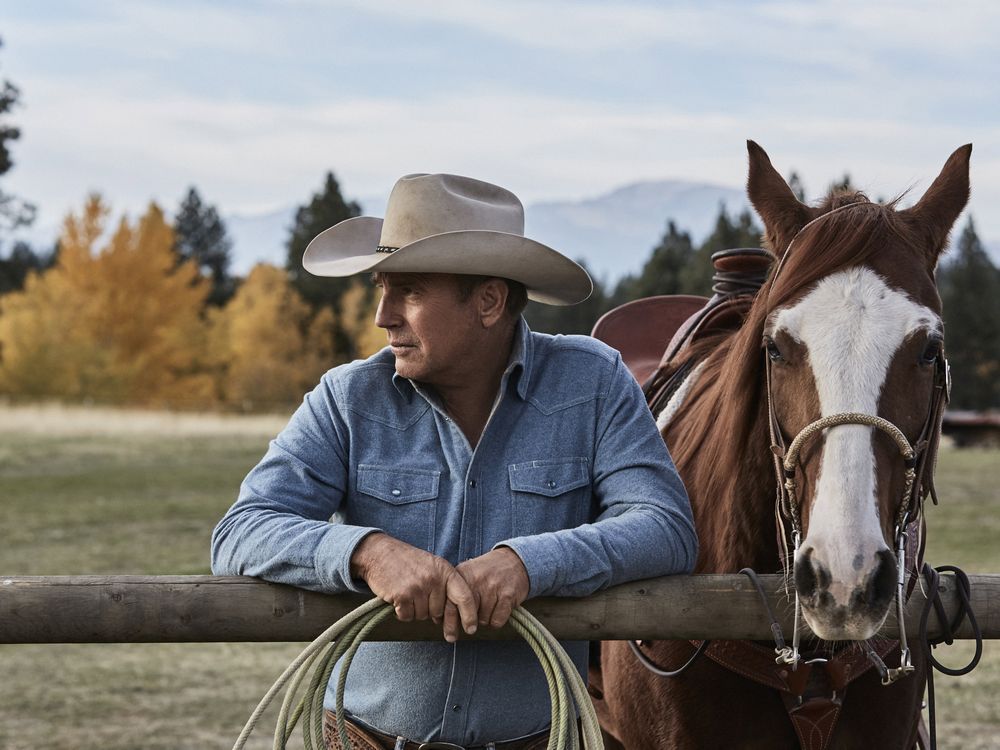 Everyone’s favourite rancher is going to be riding into Calgary this July for the Calgary Stampede parade.

Costner said he didn’t see the honour coming, but he was happy to accept.

“I’m not sure what the list looked like. I’m glad I was on it,” he said in a short video message posted by the Calgary Stampede to social media.

The 67-year-old actor has starred in dozens of films including many westerns, such as the 2003 Calgary-shot film Open Range. He was nominated for the Best Actor Academy Award for his work in the 1991 classic Dances With Wolves.

The tradition of the Stampede Parade carries on with legendary actor, producer, director and musician Kevin Costner (@modernwest) as this year’s Parade Marshal!

The parade was cancelled in 2020 due to the pandemic, and in 2021 the organizers held a small made-for-TV parade with limited spectators,

The Calgary Stampede Street Parade will take place on July 8 and will return to its normal route through the downtown.