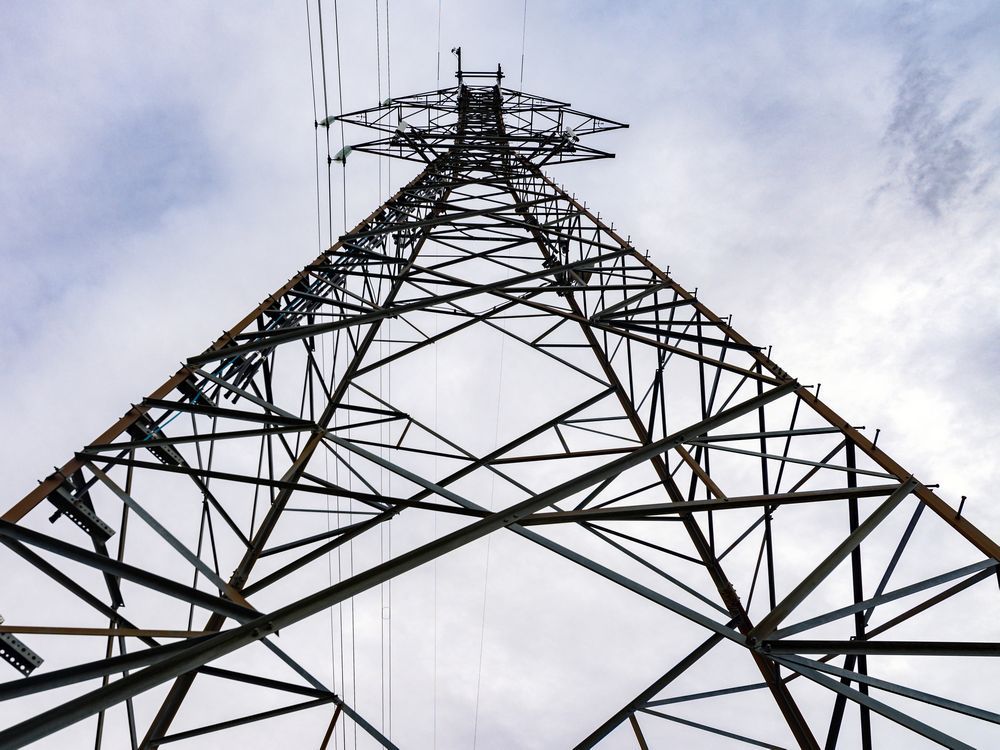 More Albertans are struggling to pay their utility bills amid soaring energy prices, but while the province detailed a natural gas rebate in Thursday’s budget, the cost of electricity was left out of the conversation.

Electricity prices hit an all-time high in January at above 16 cents per kilowatt-hour (kWh) in Edmonton and Calgary, according to EnergyRates.ca. This is a significant increase from when electricity prices reached a record low at around 2.88 cents per kWh in 2017.

Through Budget 2022, Albertans could see a rebate on natural gas bills beginning in October, if prices jump to $6.50 per gigajoule, which would be well above current rates. However, the rebate does not address rising electricity prices.

Premier Jason Kenney said the price of electricity is “way too high,” particularly after the cold snap the province experienced earlier this winter, which he said had an impact on prices. The province’s $250-million contingency fund announced in Thursday’s budget could be used to offset utility costs, he said.

“We’ll keep an open mind. There is a quarter of a billion dollars in the budget set aside as a contingency to address issues about utility costs for consumers,” Kenney said on Friday. However, he suggested creating a rebate with provincial money would only move costs from ratepayers to taxpayers.

Instead, Kenney blamed the previous NDP government’s carbon tax as being the biggest driver of high electricity costs, along with power purchasing agreements and the party’s push to phase out coal production.

“The deeper problem is a whole bunch of mistakes that were made by previous governments that have given us these ridiculously high electricity prices.”

In 2019, the UCP government scrapped an NDP program that capped electricity prices at 6.8 cents for regulated customers. At the time, Energy Minister Sonya Savage said the UCP decided to scrap it after consumers and industry stakeholders showed strong support for its removal.

“After they took the cap off the electricity rates, they tripled,” Notley said.

Notley also took aim at the province’s proposed natural gas rebate, which is unlikely to kick in at all, based on the government’s own projections. After a ramp-up in 2021-22, the price of natural gas is forecast to trend down to $3.20 per gigajoule in 2022-23.

“It’s a pretend plan. It’s a fake plan. It is quite frankly, a profound demonstration of dishonesty,” she said.

“Jason Kenney should come clean with Albertans. He has no intention of helping them with their out-of-control utility costs, significant portions of which are due exactly to him removing the cap on electricity.”

—With files from Dylan Short