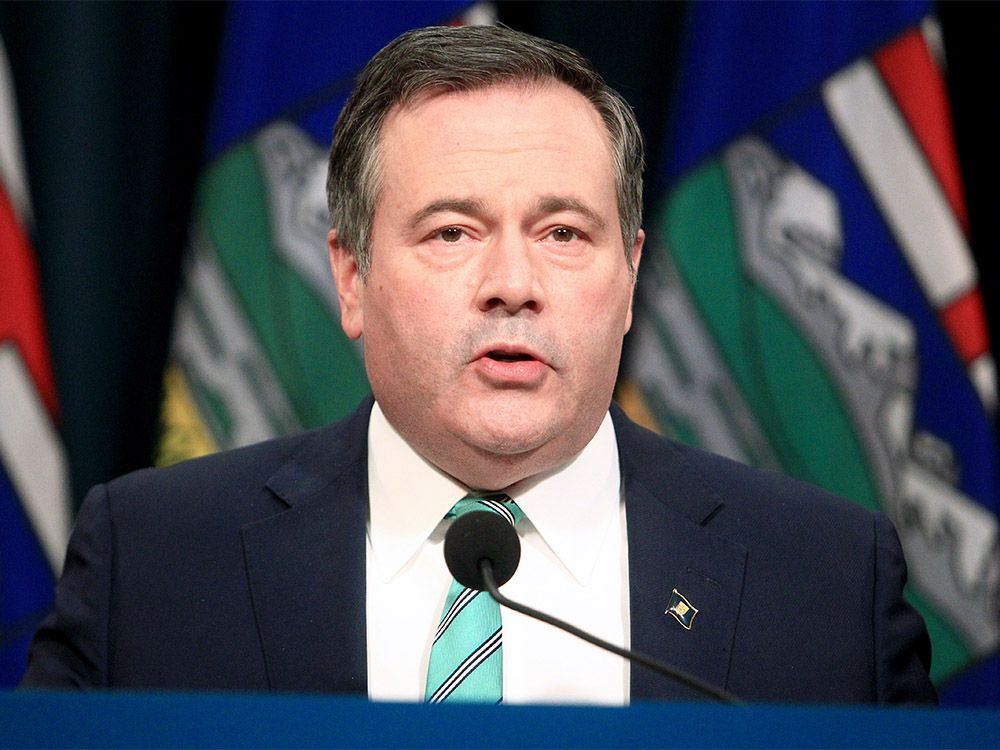 Premier Jason Kenney has apologized for the comments he made during a press conference Tuesday, in which he compared the stigmatization of the unvaccinated to the treatment of HIV/AIDS patients in the 1980s.

While releasing the province’s plan to remove public health measures on Tuesday, the premier said he’s seen comments from people who oppose the lifting of the Restrictions Exemption Program because they don’t want to sit beside an unvaccinated person at a restaurant.

“That sentiment deeply concerns me, treating fellow people as though they are somehow unclean,” Kenney said.

“It’s never okay to treat people like that. To stigmatize people in that way, in a way that kind of reminds me of the attitudes that circulated in North American in the mid-1980s about people with HIV/AIDS. There’s this notion they had to be kind of, distanced for health reasons.”

“Don’t you dare bring up AIDS in your COVID comments, and pretend you’re some sort of human rights defender,” Irwin said. “We know your record on that. You fought to keep gay people from visiting their dying partners in hospital. Stop.”

Don’t you dare bring up AIDS in your COVID comments, @jkenney, and pretend you’re some sort of human rights defender. We know your record on that. You fought to keep gay people from visiting their dying partners in hospital. Stop.

“In my news conference (Tuesday) I made an inappropriate analogy to the stigmatization of people with AIDS. I was wrong to do so and apologize without reservation,” Kenney said.

The premier said during a radio interview on 630 CHED Wednesday morning that it was wrong of him to make the comparison.

“It’s the hazard of improvising and historical analogy without thinking it through, and I do apologize. It was the wrong thing to say,” said Kenney.