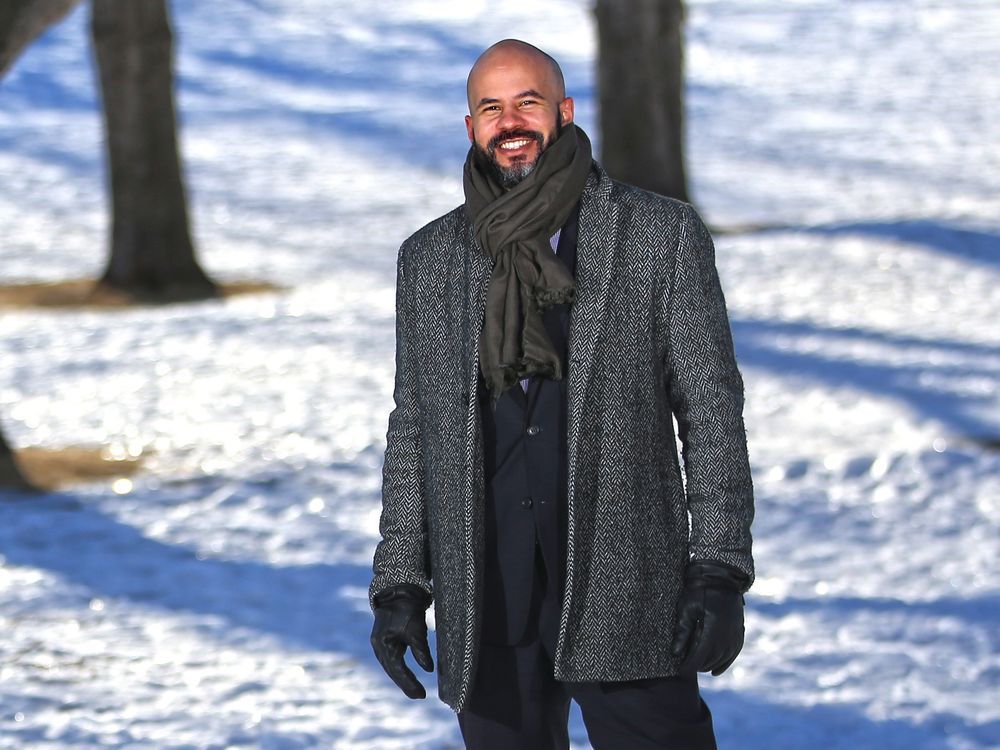 Canadian Hall of Fame football player and community leader Jon Cornish has been called up to serve as the University of Calgary’s 15th chancellor.

Cornish was named chancellor-elect on Friday. He will start his four-year term on July 1 of this year.

“I’m definitely very excited. A lot of nervous energy, But uh, you know, I definitely feel that this is, this is something that was sort of born to do,” said Cornish at an announcement ceremony Friday. “a lot of my life activities have sort of led me to this point. And I’m very excited to get started.”

Chancellor is the highest volunteer position at the university. In his new role, Cornish will help to build relationships in the community and promote the school’s goals and priorities.

While largely known as a successful athlete, Cornish will be able to build on a number of other relationships already created in Calgary. He has also made a mark off the field in his community-building and efforts, founding the Calgary Black Chambers, a non-profit established to support the needs of members of the Black, Indigenous and people of colour communities. He also worked on the You Can Play project, which fosters inclusion for LGBTQ2S+ athletes, and has volunteered with the Alberta Children’s hospital, and with at-risk youth.

Cornish said when he became aware of the opportunity to become Chancellor, he had to take it.

“This sort of slots into that, that sort of premier kind of volunteer role. As a volunteer, like, I’m not sure there’s too many volunteer opportunities out there quite like this, so it was an opportunity I could never turn down. Once I heard about it, I knew I had to win it.”

Dr. Ed McCauley, president and vice-chancellor at UCalgary said he was thrilled to see Cornish take on this new role. He said, once Cornish officially steps into the role, he will hit the ground running getting up to speed and then promoting the school in the community with his first major stop being this summer’s Calgary Stampede.

“The University of Calgary really is starting to change the world. Our students are having an incredible impact, our faculty and our staff, and John has those values of the interest in how a university can improve the world around him,” said McCauley.

Deborah Yedlin has served as the school’s chancellor for the past four years. McCauley said she had done a fantastic job, saying the school was fortunate to have her.

“Just making sure alumni understand that they’re valued. How do you do that? By celebrating their accomplishments,” said Cornish. “There’s a lot of listening, a lot of understanding to be done, a lot of growth for me personally as a leader here. But once that’s in place, I would like to be able to create events where we can get all the alumni back together.”

He said he also wants to focus on growing the school physically, and adding buildings to the campus in northwest Calgary.