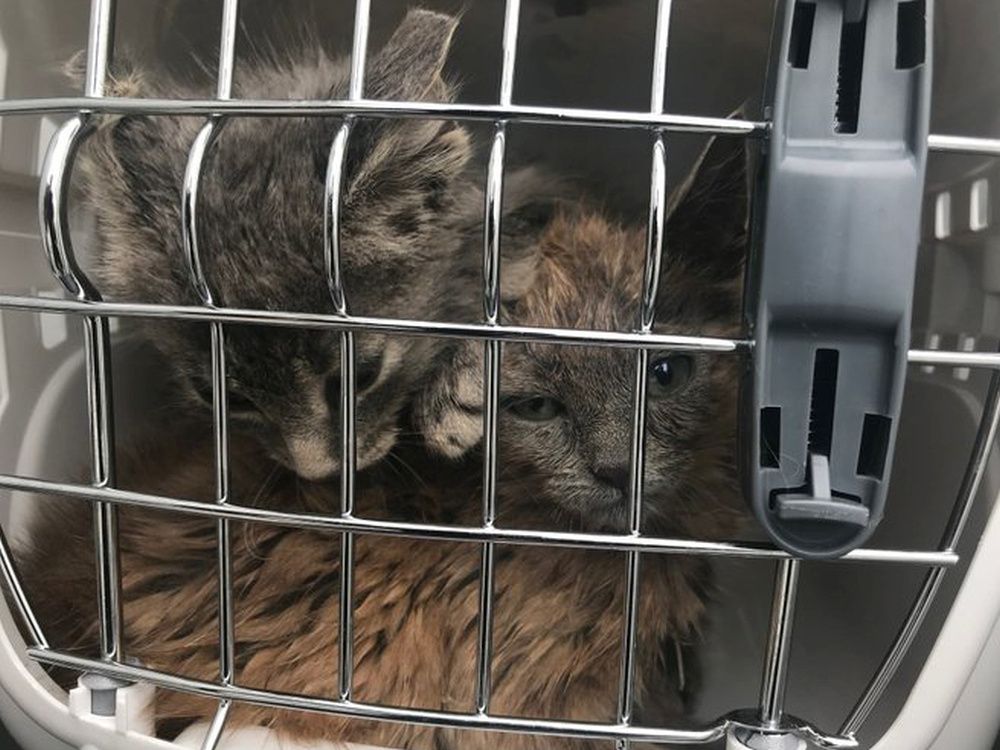 Ottawa bylaw officers continue to investigate after three small kittens were found abandoned Canada Day in an animal carrier behind a commercial building near the intersection of St. Laurent Boulevard and Don Reid Drive.

Officers said temperatures in the area were about 30 with the humidex and said that it is not known how long the animals had been there.

There was no water or food in the carrier.

Investigators noted the animals appeared very weak, and one of them was not able to stand.

“The kittens were immediately taken to a veterinarian, but we are very sad to report one passed away,” bylaw said in a tweet.

“Bylaw is gathering information/evidence to provide to Provincial Animal Welfare Services for investigation,” the agency said