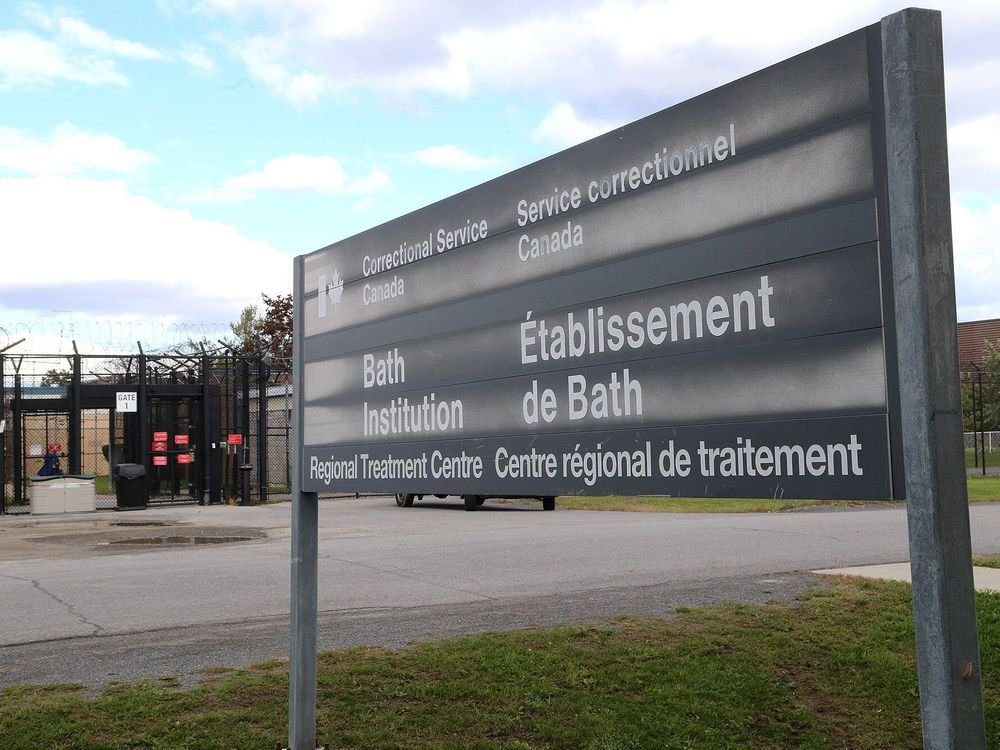 Ontario Provincial Police have charged an inmate from the medium-security Bath Institution with first-degree murder in connection with the death of another inmate Thursday.

Prison officials contacted police at about 11:30 a.m. to report a prisoner had been seriously assaulted.

Dwayne Dilleon, 40, was charged in the death. He was to appear in court Friday.

The institution, which has a capacity of about 500 prisoners, is west of Kingston.