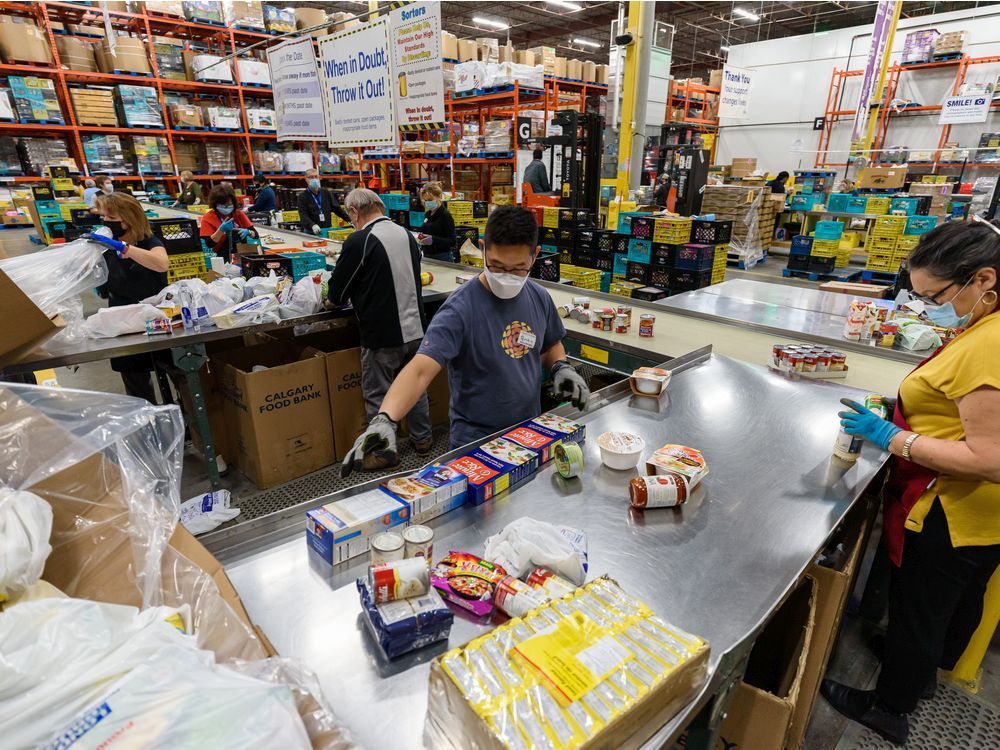 The cost of living continues to soar as inflation in March hit levels not seen in 31 years.

Inflation increased 1.4 percentage points in March, the largest single-month increase since the federal government introduced the GST in 1991. It brings the inflation rate in Canada to 6.7 per cent year-over-year, the highest since 1991. Alberta is just off the national pace at 6.5 per cent.

The rate outstripped most forecasts, which predicted a jump to about 6.1 per cent.

“It’s really broad-based inflation and in some ways I think the Bank of Canada is getting worried that inflation expectations are becoming unanchored,” said Charles St-Arnaud, chief economist for Alberta Central.

While the majority of the increase was driven by gasoline prices, homeowners’ costs, utilities costs and vehicle costs, they were not the sole factors. Two-thirds of the components that make up the Consumer’s Price Index increased by at least three per cent year-over-year.

Rising inflation will also likely continue in Alberta for a while, with quarterly increases outstripping year-over-year rates almost across the board.

For many Calgary families, it is making a bad financial situation worse.

Shawna Ogston, communications supervisor at the food bank, said the majority of the people who visit the food bank only need to come one to three times a year.

“We have families and individuals coming to us that have used up all of their resources and they really are at a crisis level when they come to the food bank,” she said. “Unfortunately, food is the first thing to go out of budget.”

Ogston noted the food bank is in need of volunteers to help with the increasing demand.

Exacerbating the situation in Alberta is the fact wages in general are not keeping up with inflation. A quarterly report from the Business Council of Alberta on Wednesday showed a four per cent decrease in average household incomes since the onset of the pandemic.

St-Arnaud said it creates a cycle in which employees seeking more pay to keep up with the cost of living results in businesses passing on increased labour and other costs to customers.

“It can lead to the high inflation rate being entrenched and then it becomes much harder for the Bank of Canada to bring it down,” he said. “You need the economy to slow to create some excess in supply.”

In an effort to slow inflation, the Bank of Canada has already increased interest rates from the record low of 0.25 per cent to one per cent. Many economists expect the rate to continue to increase through the end of the year and into 2023, topping out at around 2.25 to 2.5 per cent.

St-Arnaud echoed this Wednesday morning, but said the BoC may accelerate that timetable. He is expecting a 50 base point increase in June, potentially followed by an additional hike in July.

Pre-pandemic, the interest rate was at 1.75 per cent and it was more than four per cent as recently as 2008. St-Arnaud warned it is not necessarily fair to directly compare the numbers, due to the record debt loads Albertans are carrying.

The rate hikes will have the biggest effect on those carrying lines of credit, mortgages with a variable interest rate and mortgages up for renewal.