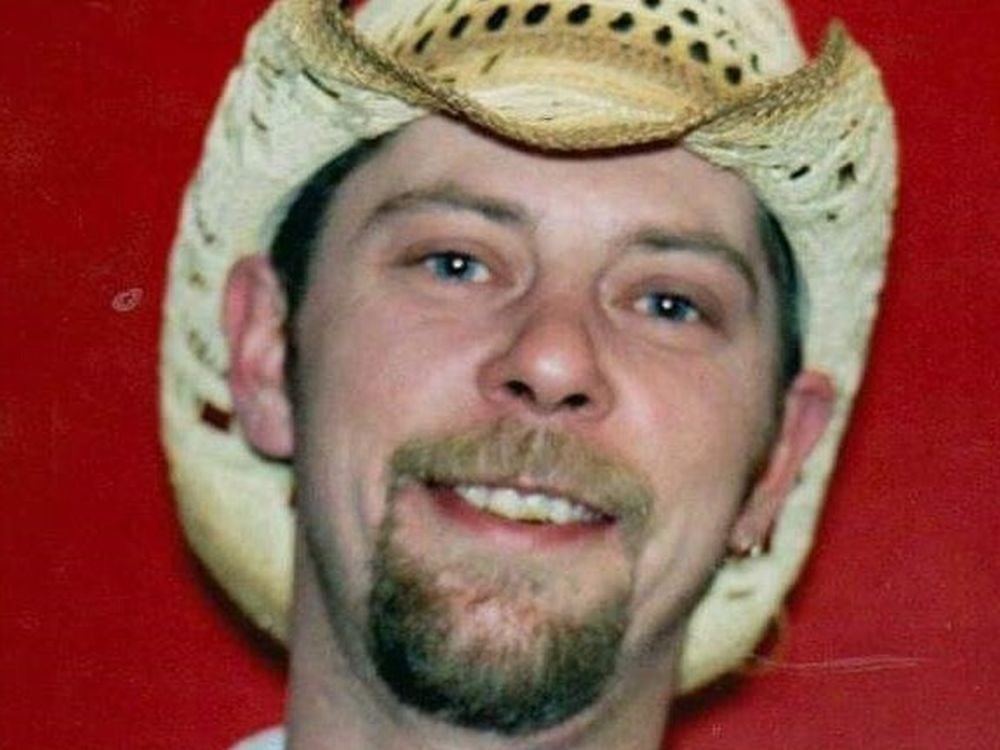 IHIT has been called in after Christopher Raymond Hartl was shot while inside a residence in the 12600-block of 97th Avenue.

A 48-year-old man has died following a shooting incident in Surrey on Friday afternoon.

Christopher Raymond Hartl, of Surrey, was shot while inside a residence in the 12600-block of 97th Avenue.

RCMP said the shooting is isolated and not connected to the ongoing Lower Mainland gang conflict.

The Integrated Homicide Investigation Team has taken over the investigation, along with the forensics team and the B.C. Coroners Service.

“We wish to thank the quick actions of all our policing partners,” said Sgt. David Lee of IHIT. “Even though there are charges, we will still be collecting evidence and speaking to witnesses.”

Anyone with information should contact the IHIT Information Line at 1-877-551-IHIT (4448) or by email at ihitinfo@rcmp-grc.gc.ca.