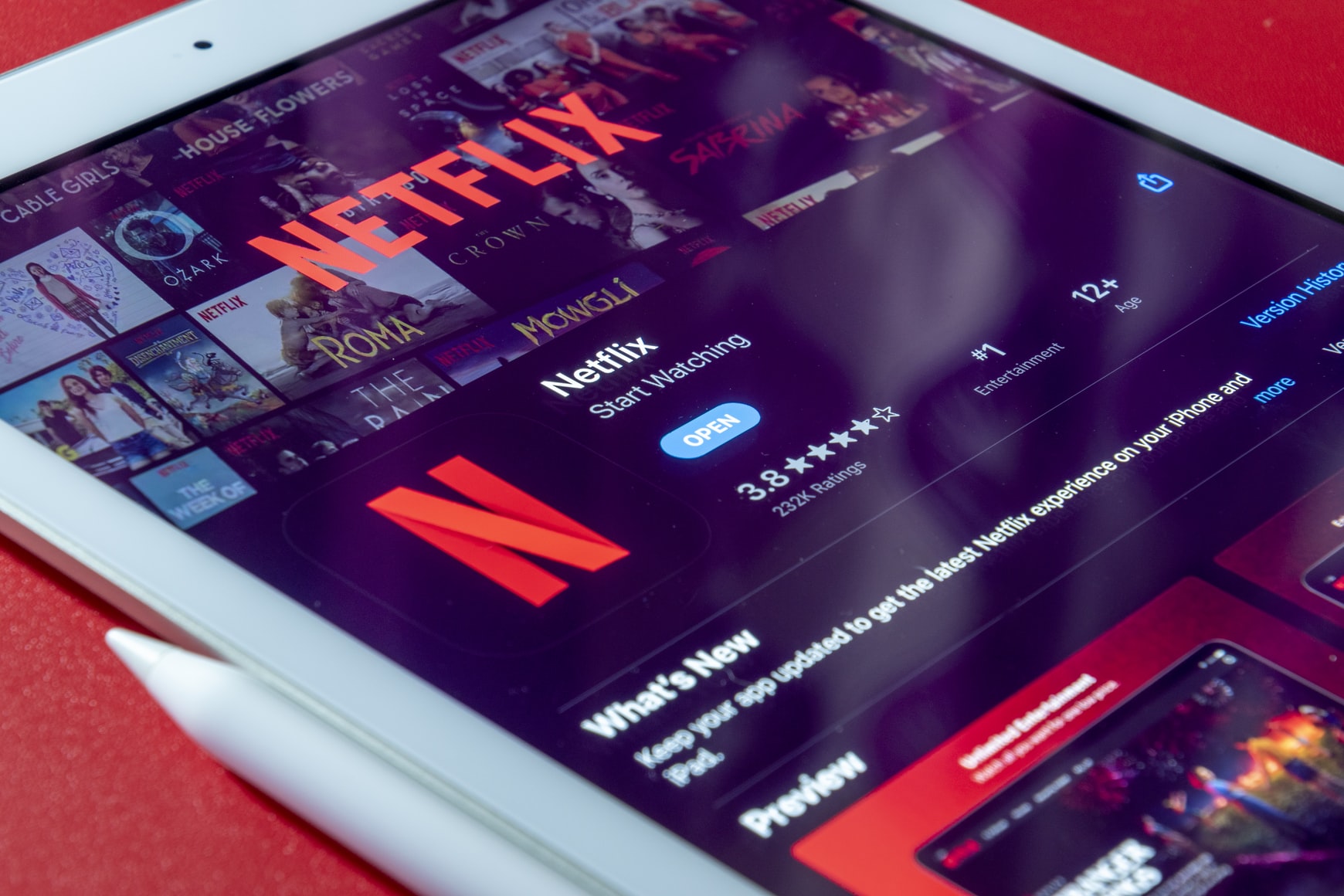 The modern smartphone is an entertainment juggernaut that is quietly revolutionizing the way we connect and interact with our favorite media and interests. Take, for instance, the unprecedented access opened up by comparison platforms such as oddschecker for iGaming aficionados, who now find it easier than ever to get the best promotions and bonuses on online casinos right from their smart devices. Or the die-hard sports fan, who not only gets to pick from a host of dedicated sports streaming platforms from ESPN+ to DAZN, but can access inside info and analysis from specialist services such as the official Formula One app. A lot of these changes can be laid at the feet of the rise of Netflix and its competitors, which overturned physical media and ushered in streaming as the new standard for entertainment consumption.

Now, with smartphone screens growing ever larger, and the arrival of foldable phones like the Samsung Galaxy Fold that can open out into a tablet sized display, the onus is one these streaming services to deliver a competitive mobile viewing experience. Below we’re going to take a look at the largest TV and movie streaming platforms out there today, and assess how effective their mobile optimization is, as of 2022.

Netflix
Netflix’s Android app runs on versions 5.0 and higher, as well as the latest Apple iOS build. It can deliver streaming from 540p upwards for both tablet and phone aspect ratios. If you’re running Android 8.0 or higher, the Netflix app is compatible with Android’s Picture-in-Picture feature, letting you browse your device or look at additional information without having to pause your show or movie. Netflix also lets you download and watch content offline, which is great for long journeys or at times when you’re out of good internet coverage. You can download up to 100 shows at any given time.

Amazon Prime Video
Prime Video requires iOS 14 or higher to run and includes the Picture-in-Picture mode among its features. Offline play is included, but you can only download between 15 and 25 titles at any given time. Prime’s IMDb integration is a powerful and unique feature that lets you pause your content to get information on the actors in the scene, as well as any relevant trivia.

Disney+
Disney Plus’ app also features offline play, with unlimited downloads on up to 10 separate devices. It also includes their GroupWatch feature which enables you to watch movies and TV shows synced up to your friends in remote locations. A huge number of 4K and HDR enabled titles, as well as IMAX enhanced aspect ratios, makes Disney+ the most visually stunning platform to watch content on, even on mobile.