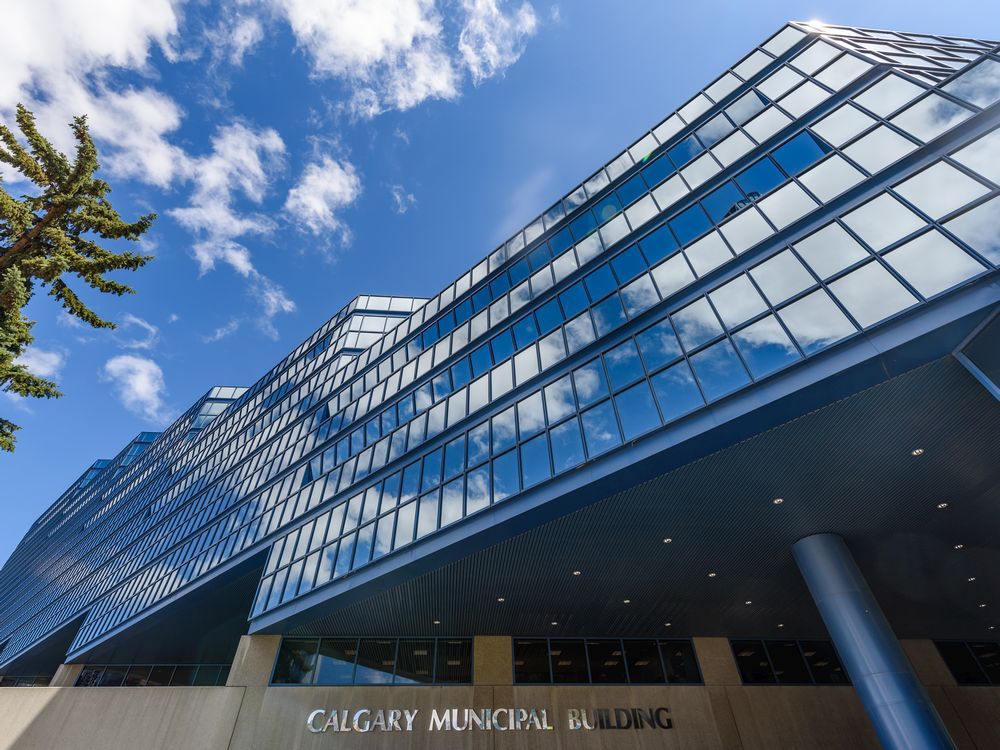 A Calgary council committee is recommending the expedited approval of five new communities that would add 2,400 new units to the city in the next four years.

The decision, which followed a marathon 20-hour debate over two days, could yet be overturned once it goes to council for final approval at the end of the month.

The debate pitted councillors who want the city to appear business-friendly for developers against those who want a more strategic, environmentally driven approach to decisions on future city growth.

The discussion began Monday when administrators recommended members of the infrastructure and planning committee approve five new communities in the fall budget, and possibility three others, as part of a report on the city’s overall growth strategy from 2023 to 2026.

According to the report, Calgary’s population is expected to grow by 22,000 people annually in that time.

Developers were also given the opportunity to pitch councillors on the merits of their projects.

On Thursday, the committee had the option to approve the administration’s recommendations as is. Instead, councillors began adding projects from their wards that they felt could use attention.

Topping it all off was an amendment to immediately begin the process of removing the “growth management overlay” on the five communities administration was prepared to move forward on, instead of waiting for budget time.

Removing it would allow developers to begin construction on their land. It also commits the city to paying the costs of leading services, such as water and roads.

Ward 12 Coun. Evan Spencer pushed to advance approval of the five recommended projects, three of which are in his ward.

Among his reasons was to give developers some of the construction season to get started, instead of waiting until November.

Another was to confirm those projects before budget discussions, so they don’t become “casualties” of the budget, as Spencer put it. Once the growth management overlay is lifted, council capital dollars are committed.

Approval would also signal to developers that some members of council are listening, he said.

“I think industry knows that they have members of council that are willing to listen and respond — when it makes sense — to some of their concerns, because they are going to have much bigger concerns,” he said. Those larger concerns include a new federal building code and the city’s own focus on a climate strategy, according to Spencer.

Carra said simply stopping new development is not an option, as was shown by the numbers in the report.

“We’re talking about, in the next four years, accommodating Lethbridge in the city of Calgary,” he said. “That’s 80,000 people, right? Lethbridge, which took 100 years to build, we’re accommodating them in four years.”

In the long term, not allowing any new housing has implications for housing affordability. Outlying communities may pick up a lot of the people who would otherwise choose to live here. The city will lose that tax base and gain more commuters, according to Carra, who said he wants greater emphasis placed on density over greenfield construction.

Ward 3 Coun. Jasmine Mian said she understands both sides of the debate.

“Not approving these business cases wouldn’t create a short-term challenge on housing affordability,” she said. “But what it would do, I think, is certainly relational damage.”

Mian wants to work with developers on meeting the city’s climate goals. In an amendment Thursday night, she asked the administration to explore ways it could incentivize green construction methods.

She said one of the challenges she often hears from industry is that it will be expensive for them to offer net-zero products in the short term, meaning those homes will be exclusively mid- to high-range.

“The reality is that people need homes, just like people need energy. And we have to figure out how to transform both of those industries to be more sustainable,” she said.

Spencer’s motion to expedite approval of the five communities was approved in a 6-5 vote, with councillors Sonya Sharp, Jennifer Wyness, Andre Chabot, Dan McLean and Sean Chu in support.

Mian and Carra were in the opposition, along with councillors Courtney Walcott, Terry Wong and Raj Dhaliwal.

The recommended motion will go to the full council for approval or amendments on July 26.