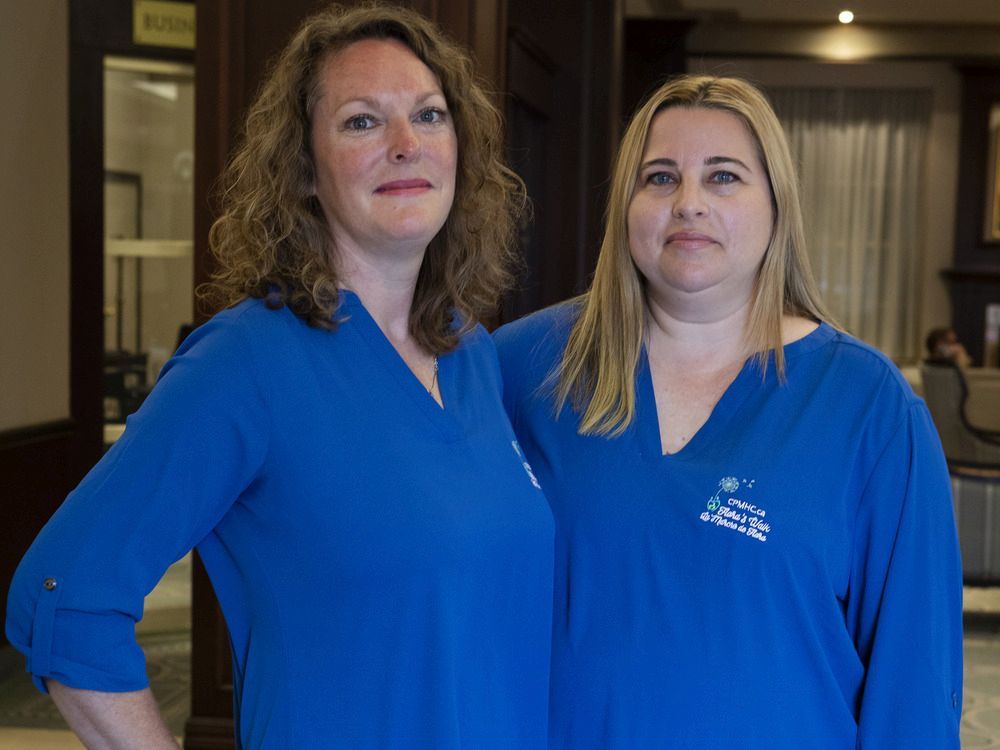 It took Patricia Tomasi eight years to be diagnosed with postpartum psychosis following the births of both of her children.

The former journalist describes periods of paranoia, euphoria, delusions and dissociation from reality after her children — now seven and 12 — were born. It was difficult to get medical professionals to pay attention to what she was going through.

She finally persuaded a doctor to prescribe medication, which helped stabilize her condition. It took years, though, before her perinatal mental illness was formally diagnosed — postpartum bipolar disorder with psychotic features. That came long after she had recovered.

Still, Tomasi knows she was lucky because she recovered.

It is named after Flora Babakhani, a 44-year-old Toronto woman who gave birth on Nov. 4 of last year and died by suicide on Jan. 14, just a few days before she was due to see a doctor about her worsening mental health, which had alarmed her family.

They had asked that her story be amplified to raise awareness about the often overlooked issue.

Despite being in the hospital soon after giving birth, her family says Babakhani’s mental health was never assessed, even though she was increasingly anxious and hysterical at the time. “Everyone is assessing her physical health, why aren’t they checking on her mental health,” Mimi said.

Wednesday’s walk will raise money for Babakhani’s infant daughter as well as awareness about the condition.

Tomasi said organizers are optimistic that their call for a national perinatal mental health strategy has been heard.

Federal Minister of Mental Health and Addictions Carolyn Bennett is scheduled to speak at the event Wednesday morning at Lansdowne Park. There is a reference to perinatal mental health in the federal government’s mandate letter for the ministry.

Postpartum mental illness is often not on the radar of health professionals, Tomasi said. When there is awareness, it’s of depression. There is little understanding of perinatal psychosis, which is rare.

“We would never hear about cases like Flora’s unless they were very public. Her family wanted to get her story out because she was missed.”

Flora’s Walk begins at 9:30 a.m. at South Court, near the Aberdeen Pavillion at Lansdowne Park, with a welcome ceremony. In addition to Bennett, mental health officials and Ottawa’s Medical Officer of Health Dr. Vera Etches are scheduled to attend.

The money raised will go to local charities and to help support Babakhani’s daughter.