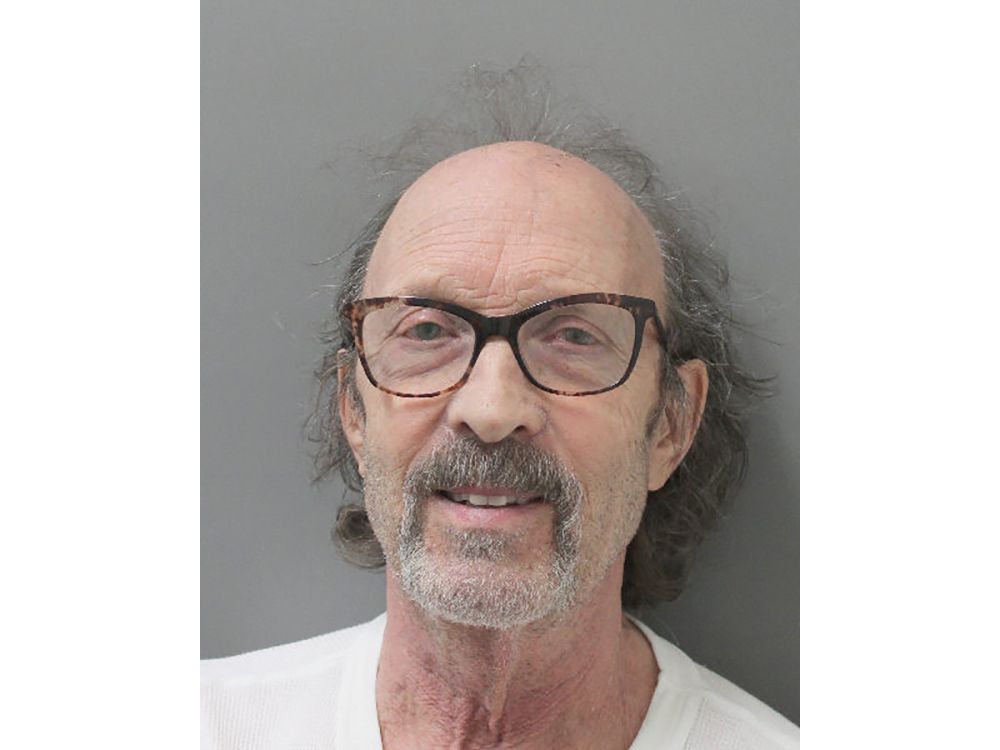 A man who was working as a teacher in a central Alberta school has been charged with several sexual offences after allegedly assaulting a child at an elementary school.

RCMP allege the assault happened in 2015, when the victim was attending an elementary school in the central Alberta town of Didsbury. Police say the accused was working as a teacher at the time.

He has been released after a judicial hearing where he was placed under conditions not to possess weapons or be in a place that involves people under the age of 16.

Dickinson’s next court appearance is set for April 11 in Didsbury provincial court.

RCMP are releasing an image of the suspect in case other incidents took place under the guise of an alias. He is described as 5′ 8″ tall, 159 lbs. with a light complexion and grey hair with some balding.