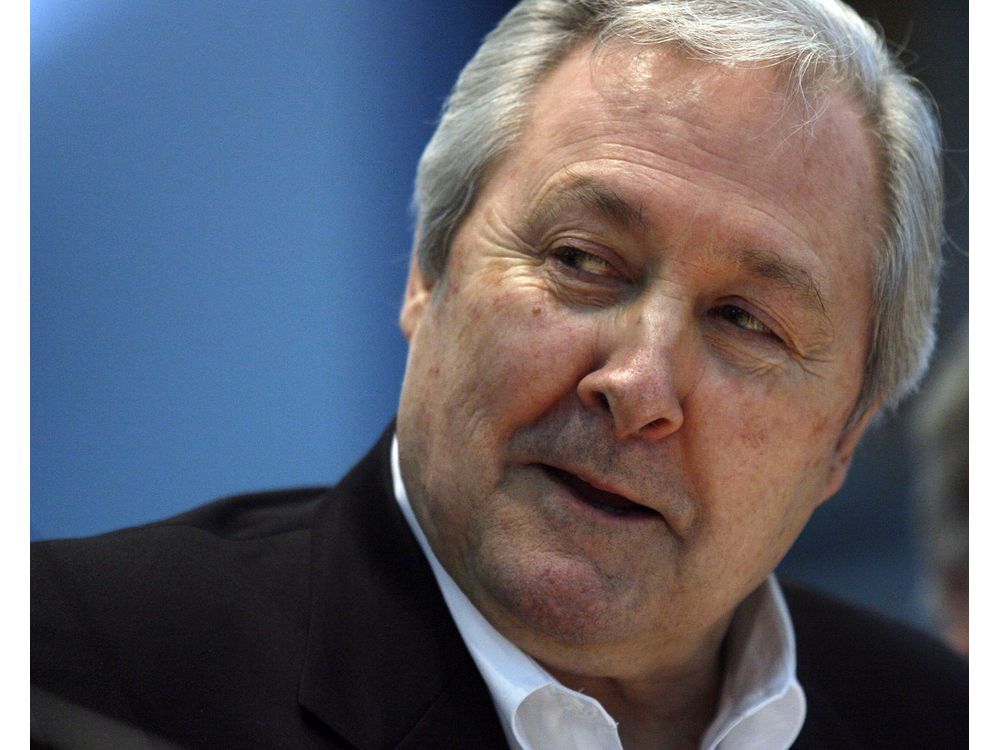 Former Ottawa Centre MPP Richard Patten has died. He was 79.

Yasir Naqvi, who succeeded Patten as the riding’s MPP back in 2007, said on Twitter Friday that he was informed Patten had “peacefully passed away.”

“He was a friend and mentor, and will be missed,” wrote Naqvi, who now represents the federal Ottawa Centre riding.

Patten, an Ontario Liberal, first won election to Queen’s Park in 1987, winning the Ottawa Centre seat from incumbent NDP member Evelyn Gigantes. The Liberals, under premier David Peterson, won a large majority in that vote, and Patten was later appointed minister of government services. After some two years in the role, Patten was moved to correctional services.

But in the snap 1990 election, Patten was defeated by Gigantes, while the Liberals lost power to the NDP under leader Bob Rae. Away from Queen’s Park, Patten took on a new role as president and CEO of the CHEO Foundation, but returned to contest the 1995 election, this time winning back the riding from Gigantes.

The Progressive Conservatives under Mike Harris won power in the 1995 vote, with the Liberals forming the Official Opposition.

Patten would never lose another election, and was appointed a parliamentary secretary when the Liberals won power again in 2003. He opted not to seek re-election in 2007.