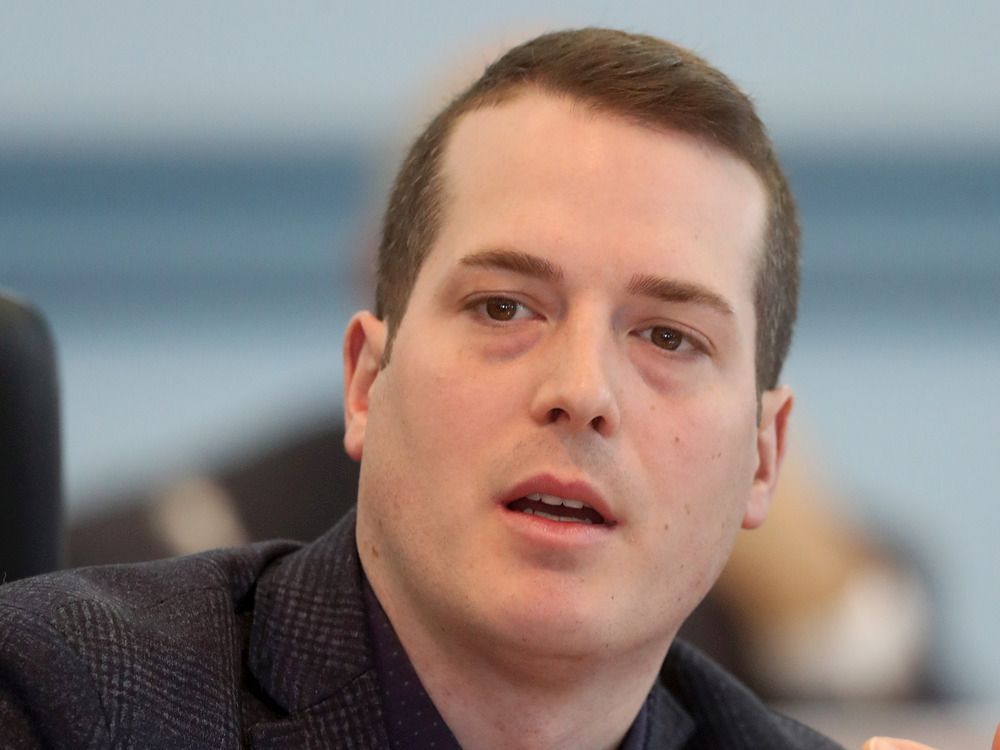 In a message he sent to the community, Fleury said he’s not running for any council job in the October municipal election.

“Executive tables, including the one in council chambers, benefit from renewal and new ideas. It is time for me to find new ways to contribute to our city’s future – at least for now,” Fleury wrote.

Fleury was first elected Rideau-Vanier councillor in 2010 at the age of 25.