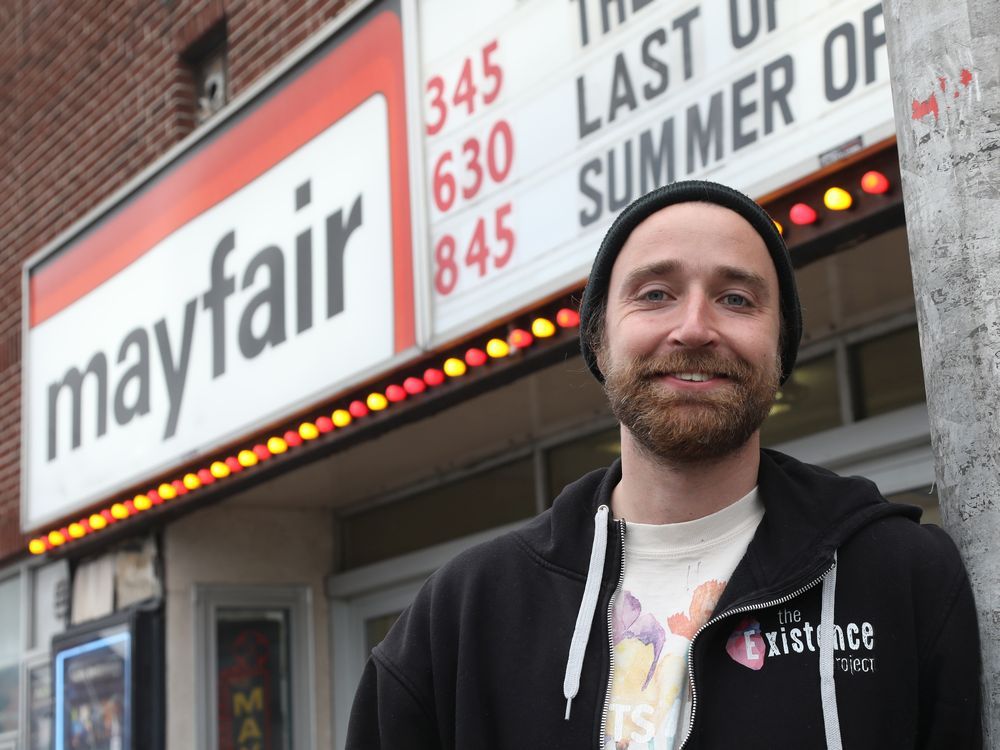 When the COVID-19 pandemic began, the City of Victoria took the unprecedented step of allowing people experiencing homelessness to camp where they wanted.

For the next year, more than 200 people made their homes in tents and makeshift shelters in Beacon Hill Park, Victoria’s showpiece green space.

The documentary Moving Day, which screens Thursday at the Mayfair Theatre in Ottawa, shows what happened to that community on April 1, 2021. That’s the day the city enforced an injunction to end the encampment, promising shelter for everyone but saying camping in the park was now illegal.

“There was a real organic community there of both housed and unhoused people,” said Ottawa’s Marko Curuvija, who produced the film. “We thought it was really important to tell that story because it’s not every day that people are given that right to shelter in place, to choose their own community, choose their own home, choose where they want to sleep.”

Curuvija is the founder and CEO of the Existence Project, which since 2016 has been documenting stories from people living on the streets in Victoria. The pandemic provided a unique chance to document the birth and growth of the tent city community.

“We didn’t know we were going to create a documentary, but very quickly we realized how unique a situation we were in,” he said.

Reaction to the Beacon Hill Park encampment was mixed. Victoria had long allowed people to sleep there overnight, but to let them live there unimpeded was new.

“It was a polarizing situation,” Curuvija said. “Some people were aghast that a public park was being used by people who were dealing with severe and complex PTSD, mental health issues and addiction. But for the people who did want to interact with them, for the first time, there was an address where you could run into people who were unhoused instead of just seeing them around at drop-in centres. They now had a permanent place to live.”

On “Moving Day,” however, the residents were forced out and offered accommodation instead in one of several “mega-shelters.”

It wasn’t as violent as what occurred when police raided a similar encampment in Toronto’s Lamport Stadium Park, but Curuvija said it did not go well for many of the people featured in the documentary. They had a bed, yes, but that sense of belonging, that sense of community, was gone.

“Most of the people we knew ended up leaving again because they felt the shelters were unsafe,” he said. “They were being dumped into housing that was basically one size fits all, but that didn’t address individual needs.

“For people who are unhoused, there really is no place for a consistent, safe community. The park offered that in a very real way. Most of the people were already used to living outside. But they weren’t used to being able to say, ‘Hey, my friends are going to stay here and we’re going to be here for a year.’”

The situation has parallels to Ottawa, he said, where the Salvation Army has plans to build a mega-shelter of its own on Montreal Road, one that offers beds, but not necessarily a sense of belonging.

Moving Day airs at 6:30 p.m. at the Mayfair Theatre. Admission is on a sliding scale with a free option for those who cannot otherwise afford to attend. Seating will be limited due to COVID-19 protocols and masks are required when standing and in the lobby.