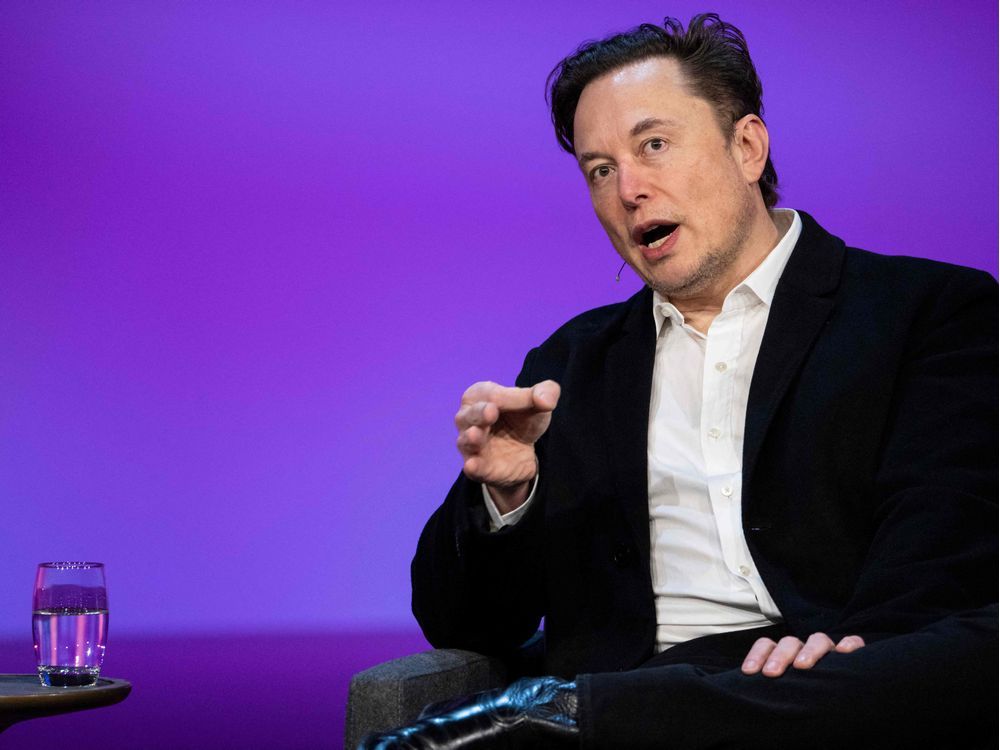 Twitter was Canada’ least trusted brand before Elon Musk had any designs on owning it, and University of Victoria business dean Saul Klein doubts the billionaire’s imminent takeover of the social-media platform helps it.

“I’d be surprised if it actually had a positive effect on trust that people have in Twitter,” said Klein, dean of the Gustavson School of Business at UVic and lead author of the school’s annual Brand Trust Index.

The index ranks more than 400 well-known brands based on consumer trust in a company’s quality; values or authenticity; how it treats customers or affinity; and the extent to which consumers would recommend its products.

And overall trust becomes a more important measure, Klein argues, in a more “purpose driven economy” — people value that authenticity and affinity as much as the quality of products or services.

“That’s a compelling basis, because it feeds into the changing expectations from society at-large, from consumers, employees and investors, all of whom are asking questions about how they’re spending their time or money,” and whether companies are “doing more positive things.”

So, at Twitter, Musk has vowed to turn the social-media platform into a less-limited bastion of free speech, stripping away some of the tools that have guarded against the promotion of false and inaccurate information that have eroded public trust in the platform, Klein said.

Big technology names generally, whether it’s Twitter, Facebook, Google or Amazon, all fare poorly on the Gustavson Brand Trust Index, on perceptions they are becoming too powerful, even as they have become more ubiquitous.

“It’s been a steady decline over the last four or five years, and it’s accelerated during the (COVID-19) pandemic,” Klein said, “and that’s interesting because that’s apparent where consumers were using those brands more and more.

“We see all of the social-media brands doing very badly,” including WeChat, WhatsApp and Instagram, he added.

In a relative sense, traditional media still outperformed social-media platforms on the index, but Klein said generally all media lost elements of trust.

The Gustavson index doesn’t just measure loss in trust, Klein said, it also identifies brands that are gaining trust and changes in trust over time.

“Historically, trust was all about very tangible characteristics,” Klein said. “Is a brand reliable, is it good quality, good value for money?”

Over time, however, “the more relational dimension started to become more important,” Klein added, such as do brands communicate honestly and fairly with consumers, fix problems that go wrong and perceptions of whether consumers trust them to safeguard their privacy?

On that front, the Gustavson index ranked RBC, Mastercard, BMO and Interac as most trusted with data. Huawei, Instagram, TikTok and Facebook were judged most distrusted with private data.

In the overall ranking, the Canadian Automobile Association, Band-Aid, Costco, Home Hardware and Lego were among the companies at the top of the trust list for Canadians.

Russia’s invasion of Ukraine offered an example of how important the “relational dimension” has become, with the speed at which companies shut down operations in Russia or cut ties with Moscow.

“Within the first two weeks (of war) there were 500 or 600 global brands that pulled out of Russia, and I think they were doing it in response to pressures from all three of those key stakeholder groups,” Klein said.

And to the extent the government wants to make social licence, the so-called environmental, social and governance factors, ESG, a key selling point for economic development — particularly in B.C.’s resource sector — the index also offers lessons.

Positioning B.C. as a more environmentally conscious, responsibility driven place to do business “could have a positive impact down the road,” Klein said.

“The argument that we make as a business school is that for too long, business has seen that there’s a trade-off between doing the right thing and being successful,” Klein said.

He argues the opposite, that focusing on the values’ side of business is going to be rewarded, with the corollary that consumers are also attuned to “greenwashing.”

“If we’re seeing that, on the one hand, consumers are more demanding, they’re also questioning more about what they’re hearing,” Klein said.