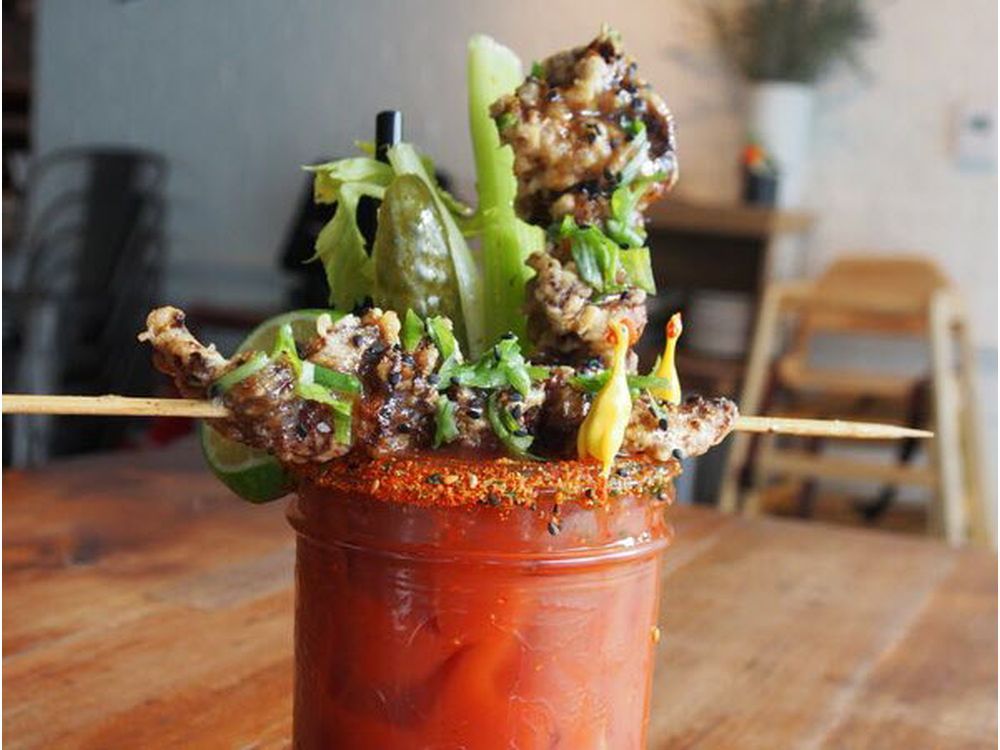 Calgary’s most beloved cocktail, the caesar, will have its own festival coming to the city on May 19 and 20.

Calgary’s most beloved cocktail, the caesar, will have its own festival coming to the city this month.

YYCaesarfest is holding the event on National Caesar Day, May 19, and on May 20. Organizers are anticipating approximately 1,000 attendees each day.

According to a news release, Walter Chell invented the first caesar in Calgary in 1969 as the new signature cocktail for the restaurant Marco’s.

“Walter took his inspiration from the Italian dish Spaghetti Alle Vongole, which is served with fresh tomato sauce and clams,” the release said. “Soon the cocktail took over the city, the province and the country.”

In 2009, former Calgary mayor Dave Bronconnier declared the Thursday before the May long weekend National Caesar Day, which is now celebrated across the country.

The event will be held at the Big Four Building and is set to run from 5 to 10 p.m. both days, with a VIP entrance at 4 p.m. Tickets are being sold on Eventbrite for $25 for general admission and $50 for VIP access. Sample tickets will also be sold for $2 each with prices set by vendors.

Organizers have also partnered with Marriott Calgary Downtown to offer discounted rooms, which can be booked through its website, and partnered with the Kids Cancer Care to generate funds in support of their mission, the release said.

For more information on the event, visit YYCaesarfest’s website.