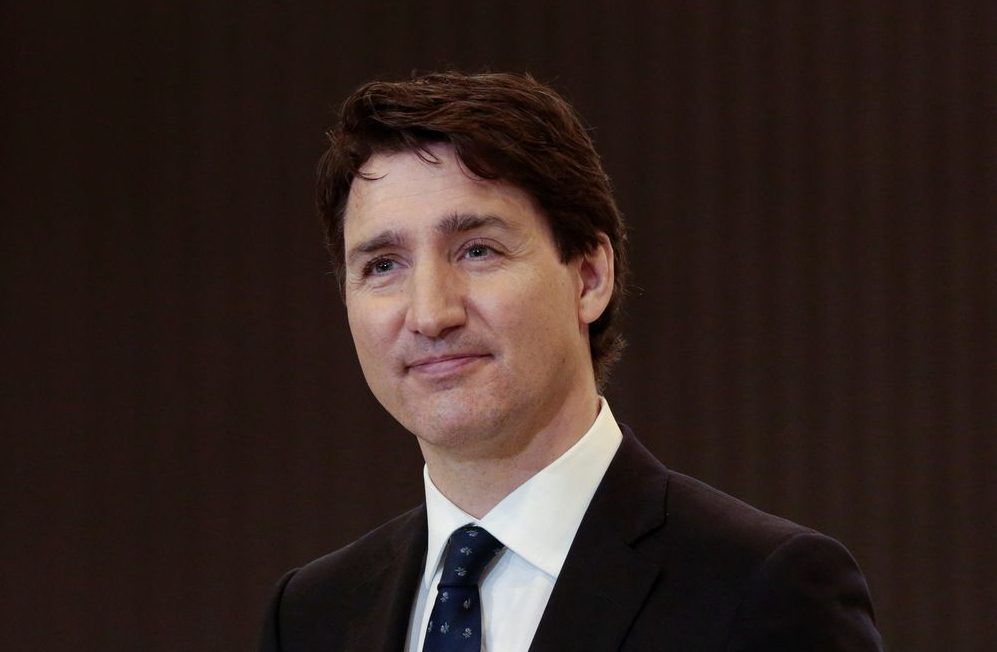 Prime Minister Justin Trudeau wore a Starry Sky-patterned pair of Van Gogh socks to the National Arts Centre on Monday to kick off this week’s National Culture Summit with some long-awaited good news for arts workers.

In a speech that emphasized the arts as both a driver of the economy and a way to bring the country together, Trudeau named the four independent arts agencies selected to disburse $50 million of the Canadian Heritage’s Canada Performing Arts Workers Resilience Fund, which had been announced Feb. 1.

The money in the temporary funding program will be divided between La Fondation des artistes, The Actors’ Fund of Canada, The Canadian Dance Assembly and The Unison Benevolent Fund. Those agencies will provide direct funding to independent, self-employed workers in the live performing-arts sector who are experiencing financial hardship, to a maximum of $2,500 per individual.

“What’s really important is the money is finally moving,” said Erin Benjamin, president of the Canadian Live Music Association. “Fifty million dollars is going to be pumped into a community that hasn’t had any sector-specific emergency relief. Our venues have had funding, but our artists haven’t. This is money for artists and arts workers.”

Benjamin, who’s also a member of the board of directors of Unison Benevolent Fund, said that organization will be ready to distribute the money by the end of the month. Prospective candidates will apply to one of the four agencies.

Meanwhile, another piece of good news announced Monday was aimed at audiences. A new all-Canadian production of Come From Away will be mounted next summer, with an extended run to start at the NAC. The Broadway hit musical is based on the story of the planes that were forced to land in Newfoundland on 9/11 and the warm welcome received by the passengers and crew.

The National Culture Summit: The Future of Arts, Culture and Heritage in Canada continues until Wednesday, bringing together leaders from arts communities across the country for a national conversation on resilience, sustainability and transformation of the arts, culture and heritage sectors in Canada. It takes place at the NAC and online.