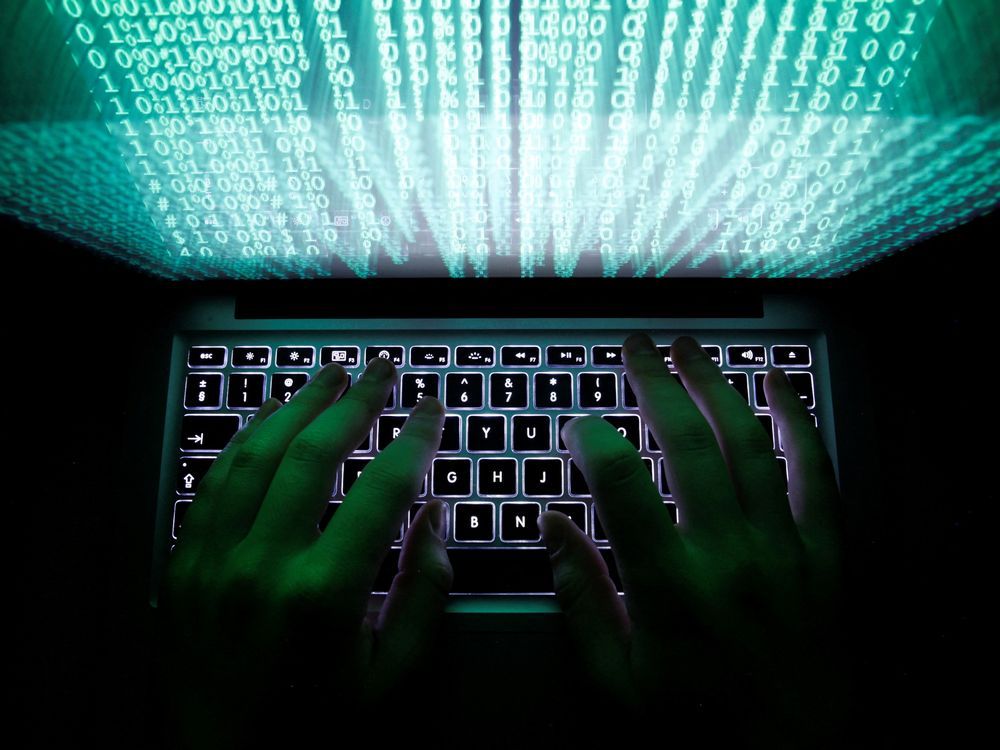 The Digital Economy Partnership Agreement that was launched in 2020 by Chile, New Zealand and Singapore has drawn little international notice until recently. But a new flurry of interest has sprouted, with many countries seeking entry, including China. Canada signalled its desire to join more than a year ago, but so far there is little evidence of momentum. Membership now takes on greater urgency and should proceed with renewed vigour and without delay.

DEPA presents an innovative way to deal with thorny issues related to the digital economy and trade by creating a forum expressly intended to influence how those issues will be addressed. Several bilateral digital economy agreements (DEAs) between like-minded countries have already gone beyond DEPA in some respects (notably Singapore’s DEAs with reciprocal partners); but DEPA has membership expansion in mind — which is what makes it so interesting.

With an increasing share of global commerce taking place digitally, or facilitated by digital platforms, it’s imperative to update the rules-based global framework to accommodate and enable the burgeoning intangibles-based data-driven economy.

Building trust is critical. There are very important and thorny questions associated with the flow of data across borders related to national security, privacy, intellectual property, competition and other regulatory issues that DEPA seeks to address. Tensions are already rising among countries over digital technologies and data, and they are sure to escalate. These tensions go well beyond traditional trade pressures such as export or import restrictions; they relate to the wealth that can be derived from data and the capture of intellectual property.

Defining the rules for the intangibles economy is tough — and not because the world has not yet figured out how to do digital financial transactions. The multi-stakeholder governance system for the Internet and e-commerce that evolved from the start of the World Wide Web in 1990 has already worked out the technical details of domain names, how to deal with electronic signatures, and the myriad other legal and technical matters that underpin and enable the modern trillion-dollar e-commerce system.

The difficulties start when we begin considering the distribution of income generated by digital technologies. Further adding to the complexity is the question of how to handle qualitatively novel risks in the digital domain — from bias in algorithms, to privacy, to conditions of competition, to national security and many others.

This discussion has been dominated thus far by large states and multinational corporations while smaller countries have had relatively little say. DEPA was launched by three countries with relatively small economies. As such, it presents a precious opportunity to catalyze a community that can weigh in on the framing of rules that will meet the needs of countries not among the major — and self-interested — jurisdictions, namely the United States, the European Union and China. Given DEPA’s ambition to serve as the template for a much larger digital trade agreement, including possibly at the WTO itself, Canada’s membership should be regarded as essential.

For Canada’s part, consultations for membership begun in early 2021 should be accelerated. Many of DEPA’s provisions are  similar to those in Canada’s existing Pacific deal, the Comprehensive and Progressive Agreement for Trans-Pacific Partnership (CPTPP). This means Canada would, in DEPA, essentially agree to provisions already in force.

Moreover, there is a great advantage to Canada’s getting in early so as to avoid finding itself in the difficult position it faced when applying to enter the CPTPP late in the game — after many key issues had already been settled.

At the same time, Canada should also push for a broader lens on cooperation that goes beyond DEPA. For the most part, substantive regulation of the digital economy and its interface with society is being conducted outside negotiations towards digital economy trade agreements.

Regulations established outside of the context of trade negotiations can materially affect the balance of benefits achieved in those agreements — and conversely measures agreed in trade negotiations can constrain policy space in non-trade areas. Given the rapid movement on all these fronts, a new international forum is required to work out and bring together work on standards, regulations, laws and policies that underpin the data-driven economy.

Those who might downplay DEPA’s importance on grounds it has been initiated by three small economies, should bear in mind that the three founding members happen to also have helped create what eventually became the CPTPP.  What starts small can quickly became global and hugely influential.

It’s time for Canada to join this club.

Robert (Bob) Fay is the managing director of digital economy at the Centre for International Governance Innovation (CIGI) and Dan Ciuriak is a CIGI senior fellow and Prinicipal of Ciuriak Consulting, Inc.