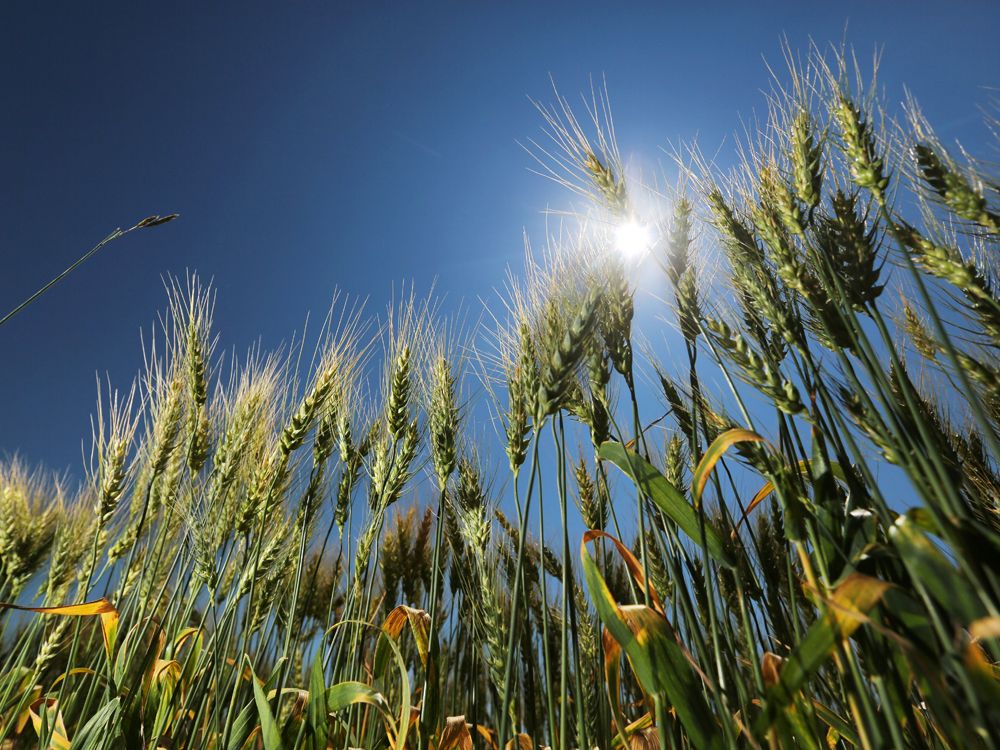 An RBC Agriculture Forecast released this week suggests farmers are feeling good about the next 12 months.

The poll, completed by Ipsos for RBC between Dec. 10 and Jan. 6, showed 64 per cent of producers were at least cautiously optimistic about the coming growing season.

Ryan Riese, national director of agriculture for RBC, said this is as much a reflection of their ability to survive the challenges of the past two years as it is of positive forces on the horizon.

“I think truly where a lot of that optimism is coming from is just that feeling that ‘whatever comes our way, we’ll find a way to navigate through that and get through that,’ ” he said. “It’s just that muscle that has been trained for decades.”

The Prairie provinces are coming off a challenging agricultural year, which included record heat and the worst drought in at least 20 years.

Sean Stanford, a regional director for the Alberta Barley Commission based out of Magrath, said outlooks may vary drastically across Alberta, Saskatchewan and Manitoba.

Manitoba and Saskatchewan both had large amounts of snow this winter, and northern and central Alberta had decent snowfall. But southern Alberta, particularly the eastern corner, saw less precipitation.

“Every new growing season, every springtime, you always try to get as full of hope as you can, because it’s a brand new year and you’re hoping that everything is going to work out and you’re going to get huge yields at the end of the year,” said Stanford. “This year is a little bit different after the drought we had last year, how dry it was, and we had very little moisture throughout the winter starting into the spring. This year we’re very, very dry. That makes it hard to get too happy about seeding season.”

The outlook for southern producers will also differ for dryland farmers versus those who irrigate. Stanford said he has about half of his 600 acres on irrigation, and there was a huge difference last year with crops that were relying solely on runoff and precipitation.

“It went from being an almost average year on the irrigated crop to basically nothing (on the other),” he said.

He added the snowfall over the past week — ranging from five to eight centimetres — likely will not make much of a difference. Stanford said it takes about 25 cm of snow to equal 2.5 cm of rain.

Due to weather projections, he dropped flax from his regular crop rotation as it does not do well in dry conditions, focusing instead on wheat, durum and canola.

Riese said many producers are making changes this year, but the vast majority are using digital information and new technologies to help make those decisions.

Technology is playing a bigger role, giving producers more hope for the future, especially as the sector works to bring the next generation into the industry, with a 91 per cent adoption of technology and data insights.

“You rely on your experience and your feel a lot, but that’s the art side of the equation,” said Riese. “A lot of what this data allows is that you’re able to back up some of that decision-making with a data set you can rely on . . . and that allows for confidence building.”

Much has changed since the telephone poll of 150 producers was conducted, including the Russian invasion of Ukraine, involving two of the largest grain producers in the world. This will likely mean higher commodity prices this year, but it has also driven up the cost of inputs such as fertilizer and glyphosates.

In the end, it will all come down to praying for precipitation.

“There’s an old saying that rain makes grain,” said Stanford. “If you have moisture, you’re almost guaranteed to have a little better crops, even if those other things are against you.”