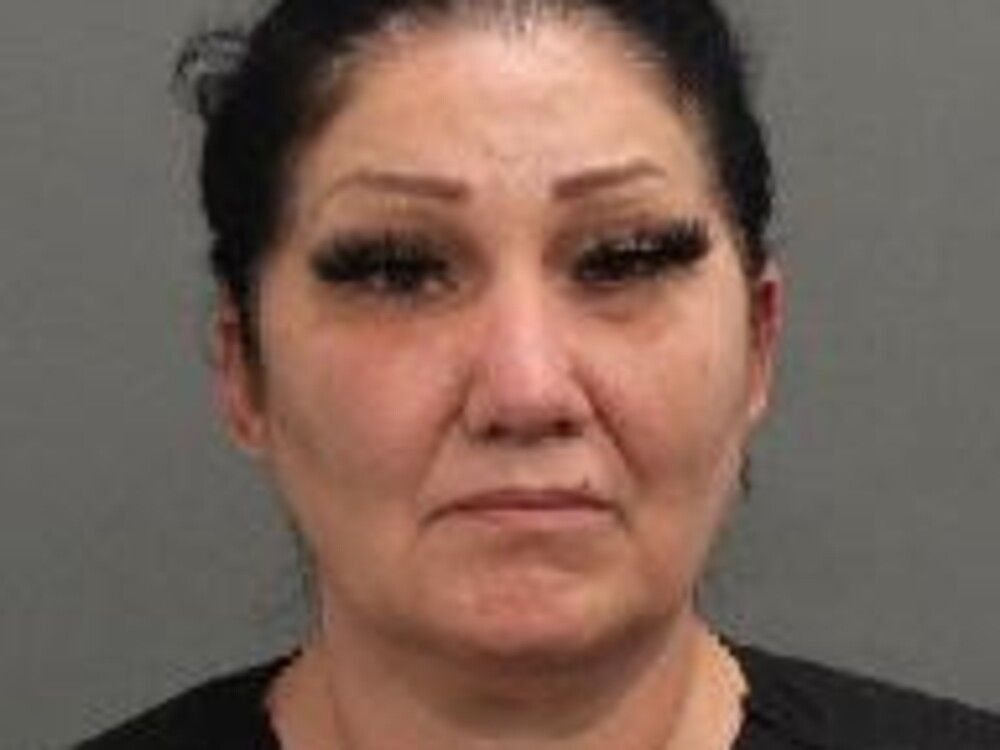 Brigitte Cleroux’s trail of deception has again landed her in prison.

Cleroux, 50, has made a career out of deception for decades, mostly by impersonating nurses across North America, including at Ottawa nursing homes and a fertility clinic.

Cleroux cried in the prisoner’s box after Ontario Court Justice Robert Wadden sentenced her on Friday to seven years for fraud, impersonation and assault with a weapon.

“Impersonating a nurse is far worse than other frauds,” said Wadden, who noted that Cleroux used needles to administer medication, including fentanyl.

“Those acts were assault with a weapon,” the judge said.

Cleroux’s actions as the employee of a fertility clinic and later, a dental surgery clinic, left some patients bleeding or with loss of sensation. In one case, a patient sobbed uncontrollably after being subjected to her aggression.

Court heard that some patients are in therapy as a result. In impact statements, one woman said she felt a strong sense of betrayal. Another said they had lost faith in the clinic.

Wadden said that Cleroux had opportunity to earn an honest living but instead chose the life of a “criminal fraudster.” That she had impersonated a nurse several times across several years — even while on parole — was a significant aggravating factor, he said.

Cleroux has more than 60 convictions, mostly for impersonation and fraud. In late November, she was charged by Vancouver police for impersonating a nurse at a hospital between June 2020 and June 2021.

Cleroux’s crimes struck at the core of public trust in the health-care system, Wadden said.

One of the few mitigating factors the judge considered was that Cleroux’s guilty plea in January spared victims a gruelling trial and saved court time and costs. Wadden said there was no indication that she ever had the intention of physically harming anyone.

Cleroux has been diagnosed with personality disorders — including narcissistic traits — and though she’s apologized, she has, at times, portrayed herself as the victim. She has no history of addiction.

A psychiatrist’s assessment, referenced during sentencing, said that she has been impulsive most of her life and has a desire to present a facade of success based on what she owns.

Cleroux, who has never been trained as a nurse, doesn’t know how to give injections, draw blood or administer fentanyl. She was hired at the fertility clinic last summer after presenting a forged résumé, including a diploma from the University of Miami.

A nurse at the clinic uncovered Cleroux’s identity after her “abrasive and aggressive” behaviour left one patient so uncomfortable that they were in tears. After a web search, the nurse found an alert about Cleroux, who was known by a number of aliases and had worked across North America, impersonating nurses and, in one case, a teacher.

The nurse’s identity is protected by a publication ban on any information that might identify Cleroux’s 12 victims.

When Cleroux was confronted, she quit: “I am done with this place.”

Five days later, in August, 2021, she was hired at an Ottawa dental surgery clinic. Cleroux treated at least 12 patients at the clinic, including a child, which resulted in separate charges of assault and fraud that she pleaded guilty to. She was arrested on Aug. 23, 2021, while wearing a nurse’s uniform.