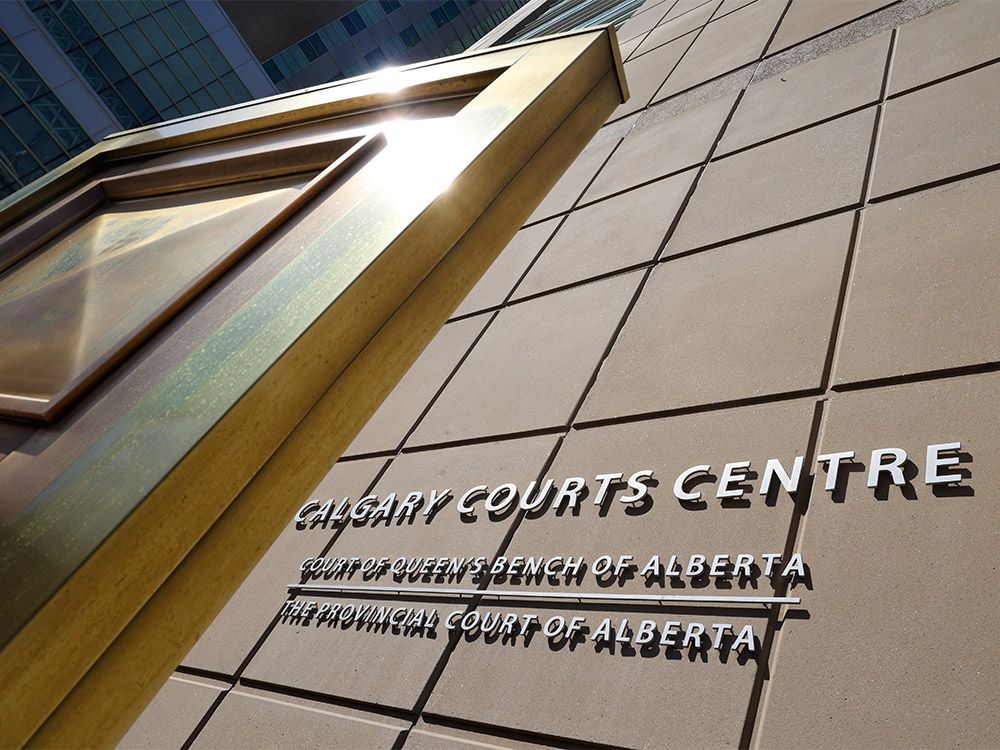 A jury was supposed to be selected Thursday to hear McKinnon’s application to reduce her parole ineligibility in a so-called faint-hope application, but defence lawyer Balfour Der said the hearing has been delayed because of late disclosure.

“There was a last-minute adjournment,” Der said.

“There was some late disclosure coming in that necessitated an adjournment.”

McKinnon, 51, was supposed to face a seven-day hearing beginning Monday in which she was to ask a jury to reduce the number of years she must serve behind bars before she can be granted parole in the killing of her ex-husband.

She is serving a life sentence with no chance for parole for a minimum 25 years for the execution-style murder of her estranged husband, Nicholas Maradyn.

McKinnon arranged for her then-lover, Joseph (Joey) Bruso, to shoot Maradyn on June 14, 2003, after she lured him to a secluded section of Highway 2A just south of his home in Crossfield, north of Calgary.

Court of Queen’s Bench Associate Chief Justice John Rooke ruled in January 2021 that on a balance of probabilities there is a substantial likelihood a Calgary jury will reduce McKinnon’s parole ineligibility, the test for granting an application under the faint-hope clause.

Under the legislation, a murderer handed a parole ineligibility of more than 15 years can make an application after that time period for a reduction in the term.

Because McKinnon and Bruso planned Maradyn’s murder, both were handed automatic life sentences with the maximum parole ineligibility of 25 years.

McKinnon had called Maradyn indicating she had car troubles, and when he arrived Bruso, who was hiding in a field about 20 metres away, fatally shot him with a high-powered rifle.

Crown prosecutor Carla MacPhail had opposed McKinnon’s bid for a hearing to be granted by Rooke, noting the convicted killer still hasn’t admitted her full role in the crime as recently as May 2020, telling a psychologist she never wanted Maradyn killed.

McKinnon’s current eligibility would allow her to seek full parole on June 28, 2028, 25 years from the day she was arrested for Maradyn’s murder two weeks after his death.

Jurors could make her immediately eligible or reduce the 25 years, but it will ultimately be up to the Parole Board of Canada to determine if she is ever released.

A date for a new hearing, likely this fall, will be set June 10.