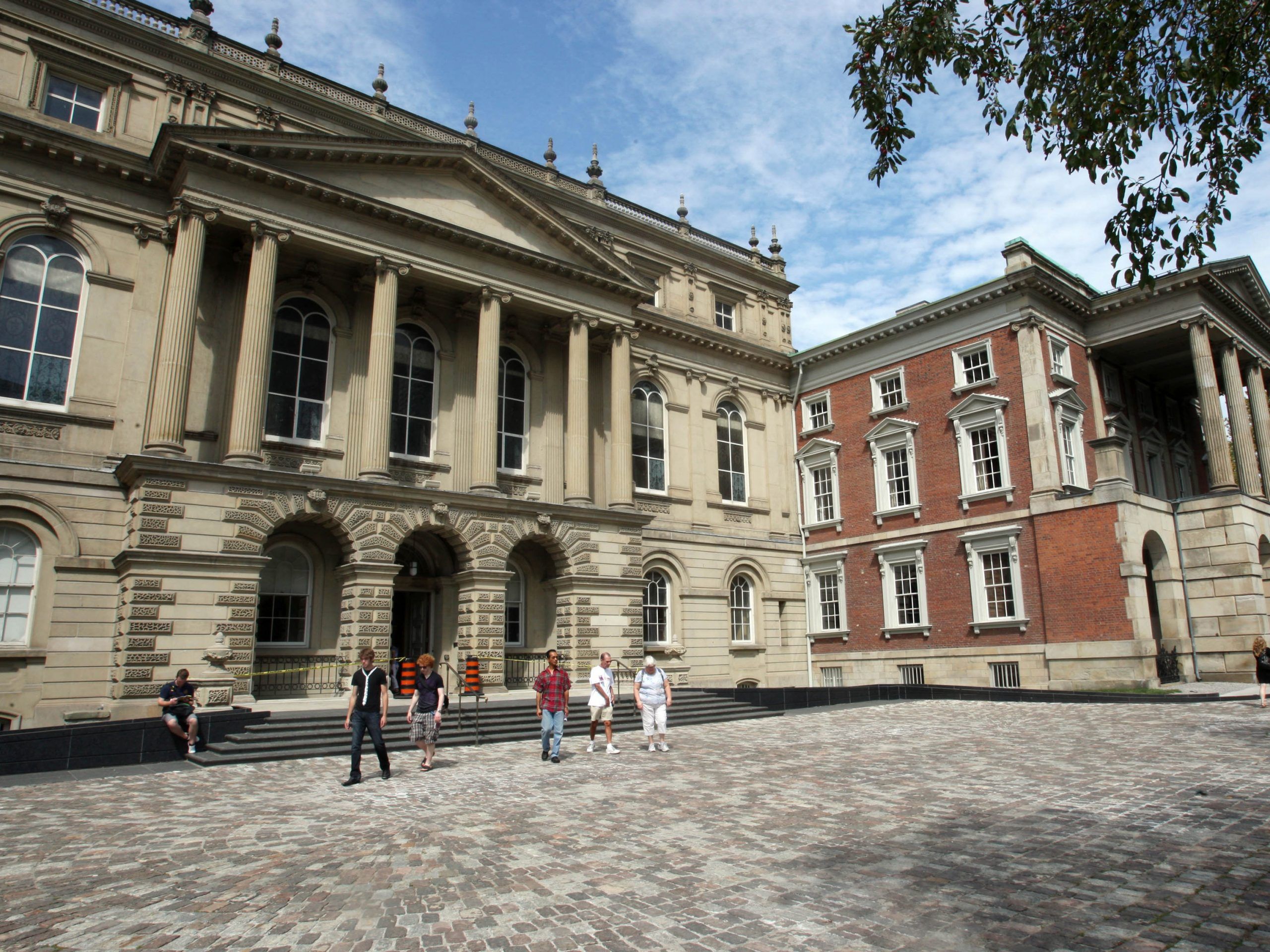 A former Ottawa union executive has now lost her lawyer’s licence for “conduct unbecoming” after misusing funds for years — including money destined for renowned charities.

Sheila Joy Stanislawski, 66, was the longtime director of the Civic Institute of Professional Personnel (CIPP). Her career ended when she was let go after financial irregularities were discovered in 2015. The ex-union executive was also a lawyer in good standing, up until now.

Stanislawski’s licence was revoked by the Law Society of Ontario earlier this month. A disciplinary panel concluded she used the union money accounts like her own personal bank account.

The law society panel found Stanislawski knowingly took annual vacation pay to which she wasn’t entitled (amounting to around $100,000 before tax), knowingly used union money for her own purposes with at least $80,000 misused this way, received money for expenses to be paid to suppliers who weren’t actually paid, and filed false expense claims, altering documents to support the bogus claims.

“While Ms. Stanislawski expressed regret during the merits hearing for having made mistakes, she has not expressed remorse or acceptance of responsibility for the misconduct that we have found. In her evidence, she sought to place responsibility for what happened on others. She has not demonstrated an understanding of the effect of her misconduct on others,” the law society concluded.

Stanislawski was removed from her position in 2015 after serving about 18 years with CIPP, the bargaining agent for 1,800 municipal public service employees in the Ottawa area.

The union director was out of work for five years after the money scandal but now works as the executive director for an Ottawa seniors’ organization.