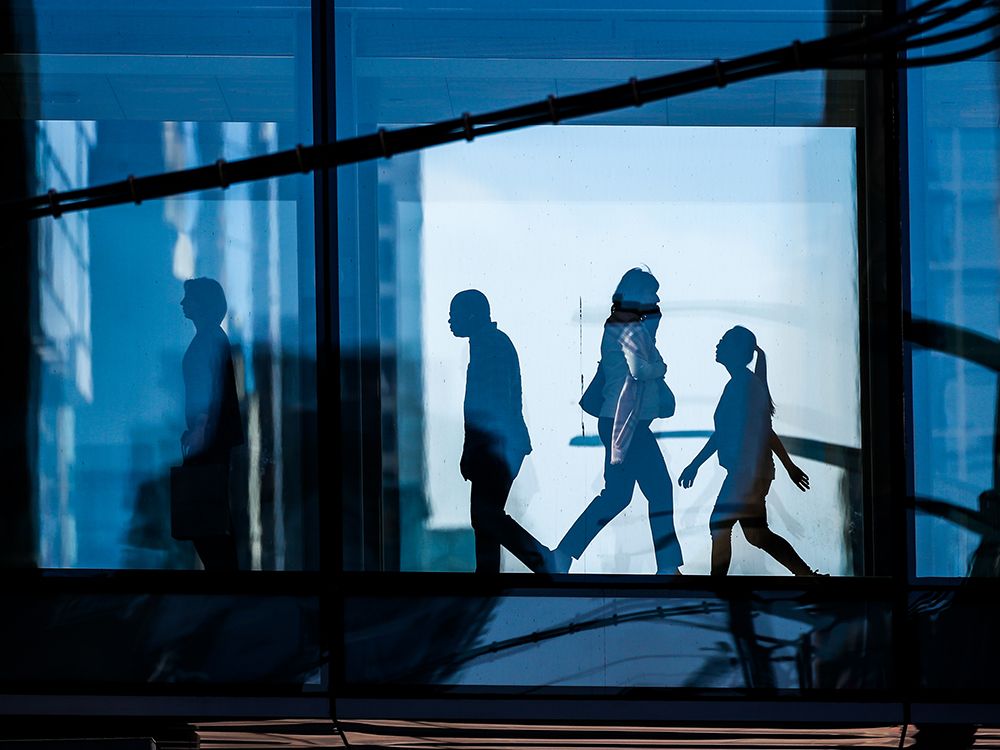 Alberta businesses are not planning on any more layoffs or downsizing. Not just that, the vast majority plan to increase the size of their workforce.

It is the first time since the pandemic started the Business Council of Alberta has been able to hit on both of these indicators in their quarterly member snapshot. For Alicia Planincic, manager of policy and economics, it is a prime indicator for Alberta’s economic recovery.

“It was a really big sigh of relief but also exciting to see that three-quarters of employers are expecting to hire more people for their workforces over this year,” she said. “It’s just getting that skills match right with people that are out of work with the skills that employers are looking for.”

Planincic points to room for growth in Alberta’s employment numbers, which are at near pre-pandemic levels. One area where they are still lacking is in workforce participation, which is 1.3 per cent lower than February 2020 levels. To her, this means there are people available to fill those labour demands.

The province has set aside $600 million over three years for their Alberta at Work program, with much of it aimed at retraining or skilling and increasing post-secondary spaces.

The report also highlighted interprovincial movement, with Alberta seeing a net positive of about 8,000 people moving to the province from within Canada over the last two quarters of 2021. It is a stark reversal of migration as Alberta had consistently bled population to other provinces since 2014.

She said the positive overall outlook is being confirmed by banks like TD which point to Alberta as being expected to see the biggest turnaround in economic growth post-pandemic compared to pre-pandemic among provinces.

There are a couple of caveats, however. Events around the world like the Russian invasion of Ukraine, supply chain issues, weather disaster, and future waves of COVID-19 can cause this recovery to be altered.

It is also impacting inflation, which is hitting highs not seen in 40 years and is outpacing household incomes with the price of fuel and energy being a major issue.

“Inflation is hitting Albertans harder than it is in any other province,” said Planincic. “Albertans have seen the least amount of wage growth since the pandemic — where wages on average are up about three per cent, prices have increased about seven per cent over that time.”

There is also more room for growth. While the province did have record venture capital investment in 2021, it still only represented four per cent of the national sector total.

Planincic expects that ratio to improve.