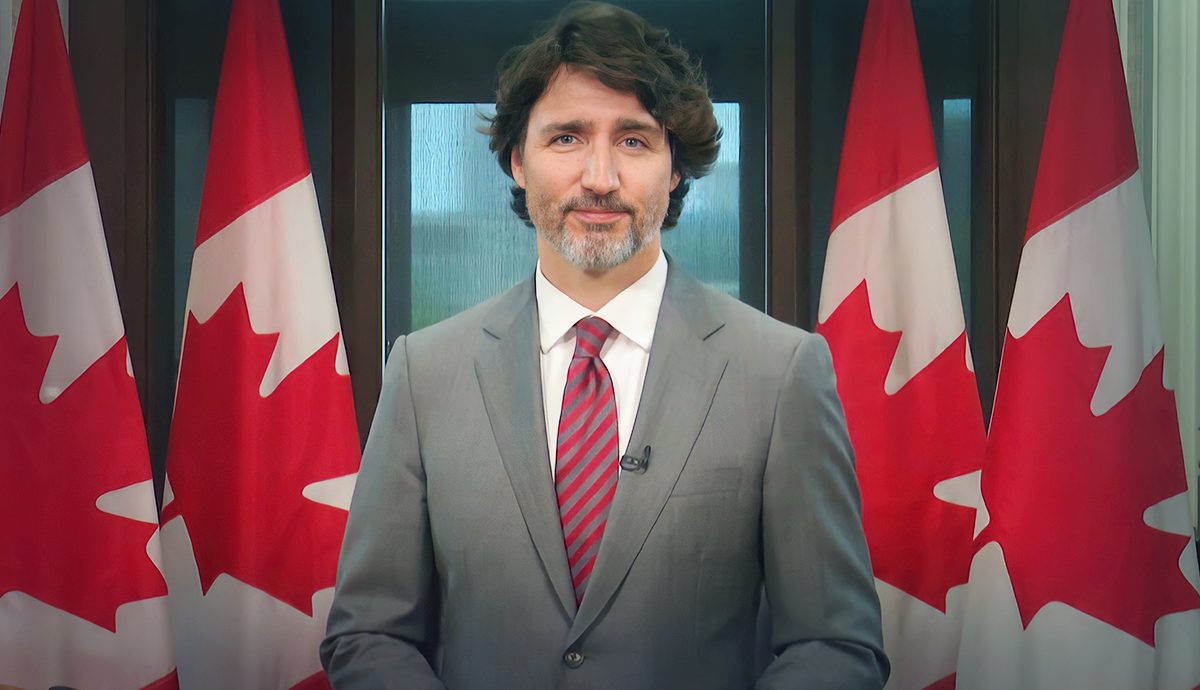 Several elections took place this fall. The least interesting was in Canada, where virtually nothing changed. In their articles, Reg Whitaker and Patrick Webber unearth what little change did take place. In Mad Max and the Election in Which Everyone Lost, Reg examines the significance of the increased support for Maxime Bernier’s People’s Party of Canada, which was nevertheless not enough to win the PPC any seats in the House of Commons. And in The East is (Still Mostly) Red, Patrick looks at how the election unfolded in what he describes as Canada’s least unchanged region – the Atlantic provinces.

Meanwhile, we present reports from four countries where recent elections and leadership transitions may be ushering in real political change. The most significant took place in Germany where, with the departure of Angela Merkel, her Christian Democrats lost to the Social Democrats (SPD), who had been almost comatose after the previous election. Reporting on the campaign in An Unexpected Change in Germany, Philipp Harfst notes that early in 2019 the environment had emerged in polls as the most significant issue identified by respondents. This concern was manifested in German participation estimated at 300,000 in the March student strike against global warming. Then, overshadowed by the pandemic for two years, the environment again became the major concern in August 2021, just in time for the election campaign.

In the campaign, as Philipp describes it, not only the Greens but also Olaf Scholz’s SPD campaigned on climate issues, both calling for a historic economic transformation to rapidly attain climate neutrality. As this is being written, negotiations are taking place on forming a “traffic light coalition” among the SPD (red), the Free Democrats (yellow) and the Greens, which would allow Germany to abide by the Paris Climate Agreement.

In Norway, a new government was sworn in in October. Labour’s Jonas Gahr Støre, who replaced Conservative Erna Solberg, has been moving the country in a green direction. However, as John Erik Fossum explains in Norway’s Shift to the Left, he is held back by his coalition partner, the Centre Party (SP), based in the country’s large periphery, which increased its number of seats from 19 to 28 in September’s election. Labour failed to draw into the coalition the Socialist Left Party, whose campaign stressed the need for a green transition as well as measures to reduce socioeconomic inequality. While Labour and SP signed a governing platform declaration which includes a general commitment to cut emissions and promises a just climate policy, it also speaks of developing and not dismantling the petroleum sector.

John Erik concludes that we will have to see what Labour will be able to accomplish in power, since it is caught in a squeeze, seeking to reconcile left-right and centre-periphery concerns.

There was also an election in Japan, which, as expected, left the Liberal Democratic Party in power. Indeed, in what is close to a one-party system, it is what goes on within the LDP that really matters. What was unexpected, as noted by Mark Crawford in Political Change, Japanese Style, was a leadership change. Former Prime Minister Yoshihide Suga, who took over from Shinzo Abe in September 2020, unexpectedly resigned as the election drew near. Mark sees the choice of the new leader, “establishment” candidate Fumio Kishida, as laying bare the country’s generational and ideological fault lines. Unlike in 2020, party factions did not band together. Opposing Kishida was the “popular maverick” Taro Kono as well as Abe’s choice, Sanae Takaichi. Though Takaichi was by far the most conservative of the four candidates, according to Mark her election as Japan’s first female prime minister would have improved Japan’s image as a laggard in the area of gender equality – only 9 per cent of those elected to the lower house in 2017 were female.

Turning to Sweden, a parallel transition is taking place in the ruling Social Democratic Party (SAP). No longer a dominant party like the LDP, the SAP did manage to regain and hold onto power over the last seven years under Stefan Löfven, supported by a thin and precarious parliamentary majority. Sweden won’t be going to the polls until September 2022, but the leadership change should be seen, according to Nick Aylott in Sweden Has a New Leader, But What Does She Stand For, as setting the stage for a hard-fought election in a very divided country with a strong populist party.

The SAP is now led by Magdalena Andersson, who, if confirmed by Parliament as expected, will be the first woman to lead Sweden. Andersson, who as Sweden’s finance minister acquired a reputation as a tough custodian of the nation’s accounts, was supported by Löfven, a classic caretaker who offered stability while undertaking no serious policy initiatives. She was chosen, as is the tradition in the SAP, by a committee which consulted the party’s branches, parliamentarians and affiliated trade unions.

Nick concludes that she was chosen because of who she is and what she has done, not because of her ideas about the future. But he leaves open the question of whether she might revive her party’s interest in policy, assuming she is in power next fall.