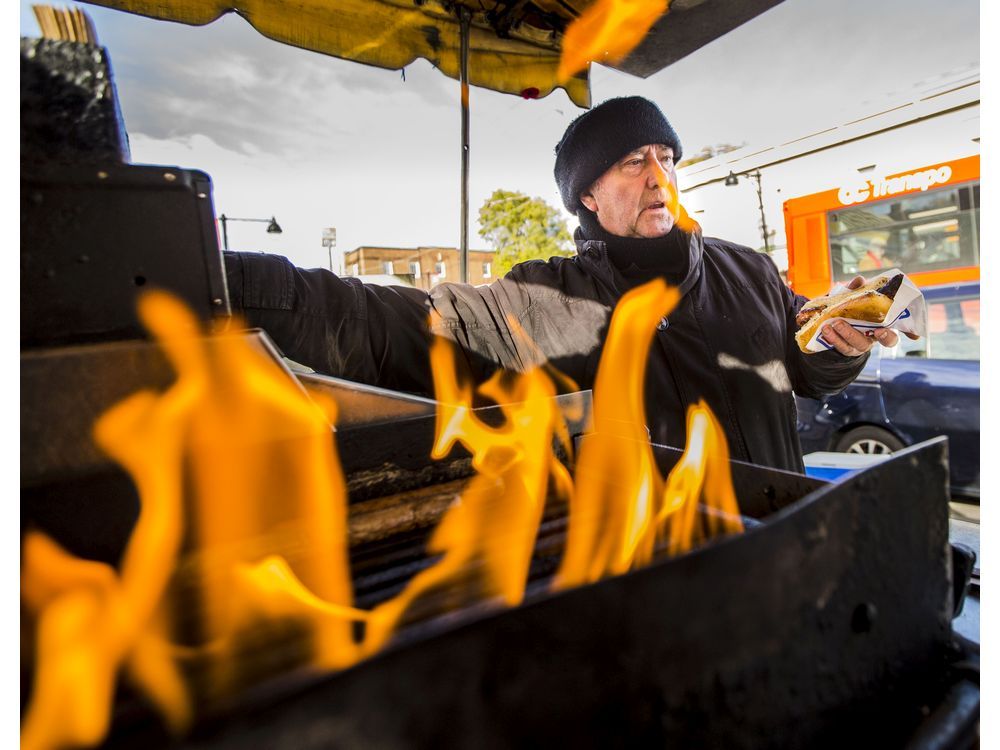 Some good news to start June, away from COVID, monkeypox and the ruinous state of everything.

The Eganville Leader has rescued itself from a perilous position after it suddenly lost its longtime printer in early May.

McLaren Press Graphics, of Bracebridge, Ont., which had printed the 6,000 weekly copies of the Leader since 2011, told customers it was wrapping up business by May 31. The decision left about 30 community newspapers — the Leader and several others in Eastern Ontario — looking for a new commercial printer.

Leader publisher Gerald Tracey said Wednesday he’s contracted with Hebdo-Litho, based in suburban Montreal, to print the weekly at roughly the same rates, with almost exactly the same colourful look.

The first edition is to roll out next week on the same timetable (Tuesday copy deadline, Wednesday delivery). The publisher expressed a great sense of relief, as the paper is about to celebrate 120 years of continuous publication, with Tracey family connections stretching to 1944.

It has one of the highest paid circulations among weeklies in Ontario, remarkable numbers in a village of 1,300 residents. After word of the publishing “crisis” spread throughout May, Tracey, 69, was struck at the reaction among longtime readers, those who cherish their “hard copy” of news in a digital world.

There were offers of forming a rescue committee to pool money and buy a press, suggestions of a GoFundMe campaign and even prayers offered in church.

“I always thought there was a solution out there,” said Tracey. “It was gratifying to know that people really forward to the paper arriving each week and it’s been a part of their lives for so many years.”

He knows of five other community papers in Eastern Ontario that are also switching to Hedbo-Litho, all to be delivered on the same route.

Ottawa’s best-known hot dog vendor is on the mend, now home from hospital after a serious heart attack.

Terry Scanlon, 76, was at his usual spot at Bank Street and Laurier Avenue on April 30 when he collapsed near his landmark Hot Diggity Dog wagon.

Though it was about 6:30 a.m. on a Saturday, the streets were reasonably busy because of the Rolling Thunder protest event, which attracted both hundreds of motorcyclists and dozens of police officers to downtown corners.

Witnesses said Scanlon was soon attended by a couple of police officers, who quickly began CPR and managed to stabilize him until paramedics arrived.

Scanlon was taken to the University of Ottawa Heart Institute where he underwent a triple bypass, spending many days in intensive care.

He said Wednesday he arrived home on May 20 and is being followed by the Heart Institute via a remote-operating, heart-monitor device and taking new medications.

“It’s quite a process,” he said. “You take in in steps. The first three or four weeks are the toughest. You can’t sleep at night, you get out of breath pretty easily, you have to take your meds.”

He is now doing short walks and feeling stronger every day. It’s unlikely he’ll return to the wagon full-time but says he has his eye on a french-fry cart that has potential for part-time use.

He credits his wife Susan and son Erik for making it possible for him to continue recovering at home.

Scanlon has been a fixture in the street-food scene for about 40 years, often starting his 14-hour days at 3 a.m. When Postmedia first told his story last month, we were deluged with messages from customers wishing him a speedy recovery.

There was a good deal of reaction to a column about the construction of the “light maintenance and storage facility” at the western end of Stage 2 LRT.

The massive light-grey structure is going up west of Moodie Drive, right by Hwy. 417, and is criticized by some for ruining one of the best vistas of Ottawa, as viewed from the high ground on the Kanata hill. The series of five buildings will have space for 24 trains, with a possible expansion to 90, and associated cleaning and maintenance works.

Several readers wondered why a mural couldn’t be painted on the side — possibly in a natural motif — to better blend the whitish box into the surroundings of farms and Greenbelt.

Here is a partial answer, sent by Kanata North Coun. Cathy Curry to a constituent and flipped to Postmedia. There will be high fencing installed to keep graffiti artists, among others, from reaching the tempting canvas, she wrote, but secondly:

“I contacted the people in charge of art grants who fund murals. They suggested that there was no funding for a mural of that size right now, but they would keep it in mind if funding becomes available.”