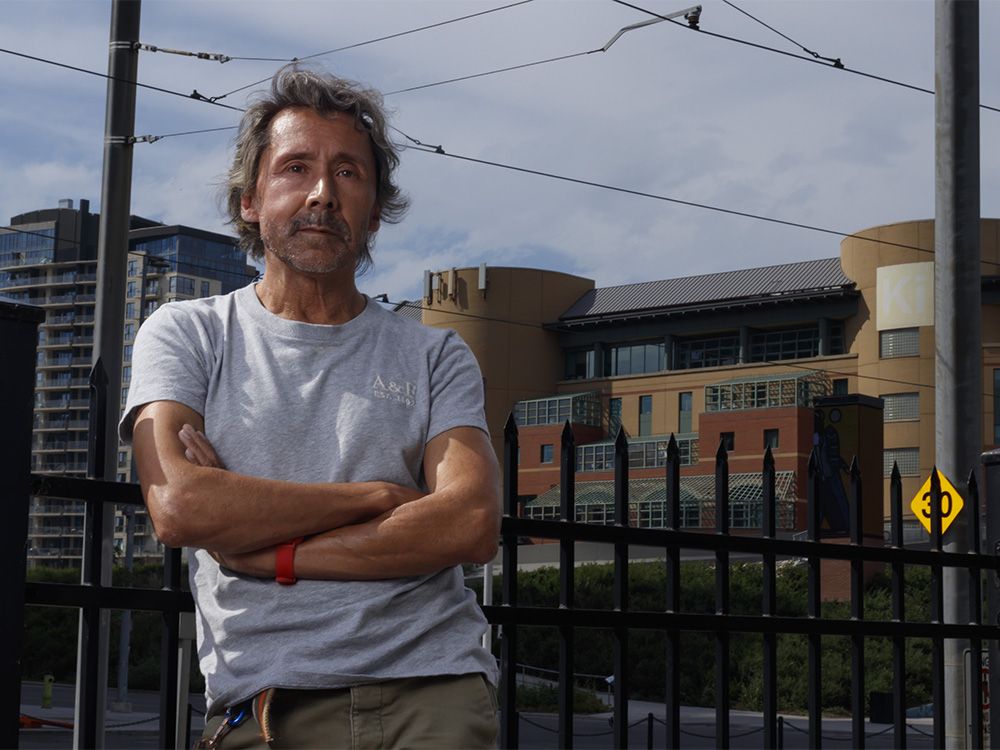 Residents of the East Village are raising concerns about the timeline and amount of community engagement around expanding social services, including an overdose prevention site, at the Calgary Drop-In Centre.

Steve Gin, a homeowner in the East Village, said he is worried the expansion of services is being rushed, without enough research into how it will affect surrounding communities, after he recently attended a public consultation session with the centre.

“There has to be more careful consultation than the three consultations that happened. The Drop-In Centre was the only partner at the table, there was no representation from the province, there was no representation from the police,” said Gin. “It needs to be done in information sessions and surveys that encompass a wider breadth of partners and a wider breadth of East Village and neighbouring constituencies.”

Drop-In Centre officials announced earlier this year they had been approached by the province to create wraparound addiction services, including an overdose prevention site, detox services and supportive housing. The centre is expected to be one of two sites that will replace the safe consumption site at Sheldon Chumir Health Centre.

Andre Van Dijk, a member of the Rivers District Communities Action Alliance, said the centre held community engagement sessions but they were not collaborative. He said he felt as though the organization was telling them what was going to happen rather than working with neighbouring communities to create the services.

“We’re opposed to the extension of the services to provide these overdose prevention services unless there is commensurate additional funding for dedicated, located in the Rivers District, policing staff,” said Van Dijk.

Both Van Dijk and Gin said they are not against social services in their neighbourhood but that they believe the expansion as planned will cause safety concerns for residents.

Gin said he would like to see services expanded throughout the city and not solely in one or two areas of Calgary.

Sandra Clarkson, executive director of the Drop-In Centre, said they take concerns around safety seriously and will continue to work with partners such as CPS and the DOAP team. She said they are listening to feedback and have committed to creating a “what we heard” section on their website.

She said they want to be collaborative and work with the community, but noted there is an urgency to address the opioid crisis.

“We definitely hear and share the concerns around safety. I think part of the challenge is, we know that with the number of drug poisonings that we are responding to already within the facility, that some of those issues about drug use, drug dealing, they’re already here,” said Clarkson.

Clarkson said expanding wraparound services isn’t going to be a magic bullet to solving disorder issues in the neighbourhood but that it would be a good first step to creating a pathway for individuals with complex issues and to address root causes contributing to those issues.

“In terms of the overdose prevention services, we want to work collaboratively with the community and the government to make sure that this is done well,” said Clarkson.

Euan Thomson, executive director for Each and Every: Businesses for Harm Reduction, said the services can’t be expanded soon enough and encouraged organizations to undertake action as quickly as possible. He said research around consumption sites shows they help with many of the concerns neighbours often have. He said peer-review research shows centres decrease the number of needles discarded on the street, decrease public drug use and do not increase drug dealing in the neighbourhood.

“Communities should be welcoming these sites into their local areas,” said Thomson. “We don’t need to keep going through our own local verification processes to come to the same conclusions that the scientists have.”

Thomson said drug use and overdose prevention are already happening in shelters and the surrounding areas, but not with the necessary support and infrastructure in place to ensure it is done safely.

“We’re losing close to 2,000 people every year in Alberta to drug poisoning. So I think that we need to appreciate the fact that drug use is already happening inside the shelters, it’s just not happening safely,” said Thomson.

Eric Engler, press secretary to associate minister of Mental Health and Addictions Mike Ellis, said the province is building a comprehensive recovery-oriented system of care and will continue to work with the Drop-In Centre to ensure more Albertans can pursue recovery.