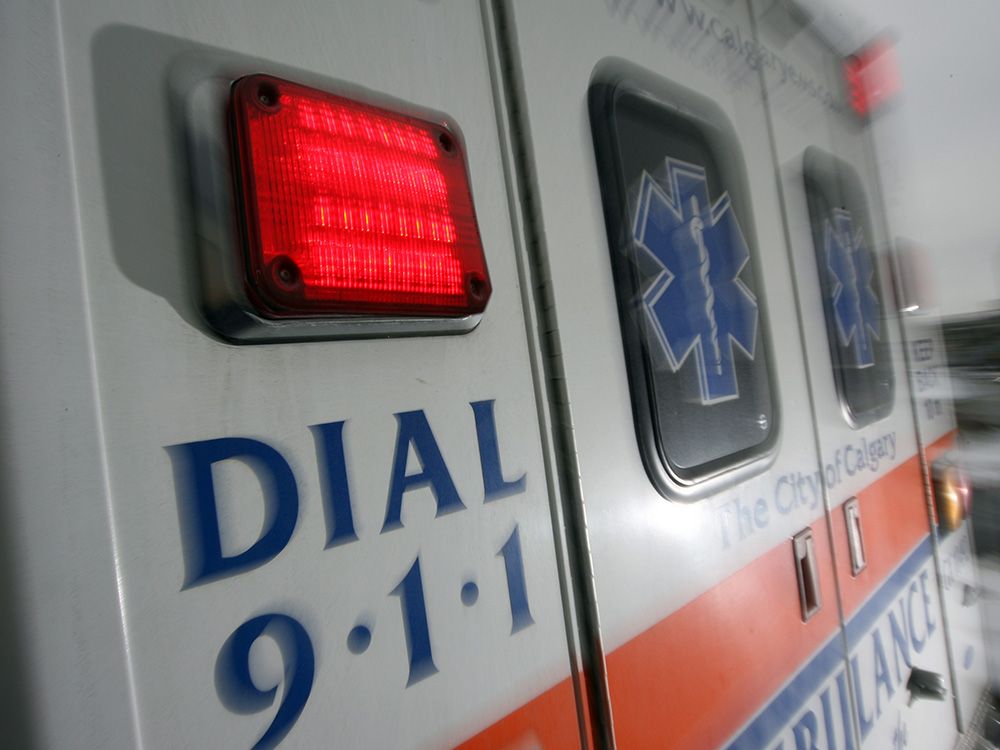 Calgary police are investigating a collision that occurred Tuesday evening that left one man with serious “life-altering” injuries.

According to a release, at approximately 11 p.m., police were called to Deerfoot Trail and Barlow Trail S.E. after reports of a single-vehicle rollover were received.

It’s believed a 2014 Ford Mustang travelling south on Deerfoot Trail towards the Barlow Trail Interchange drove onto the median separating the two roads. The vehicle continued to drive up the barrier before launching a “significant distance” and rolling over.

A 42-year-old man, the lone occupant of the vehicle, was transported to hospital with serious injuries.

The release said speed and alcohol are being investigated as factors in the collision.

The Calgary Police Service Traffic Section continues to investigate, and is asking anyone with information or dash camera footage to contact police at 403-226-1234. Information can also be submitted through Crime Stoppers.