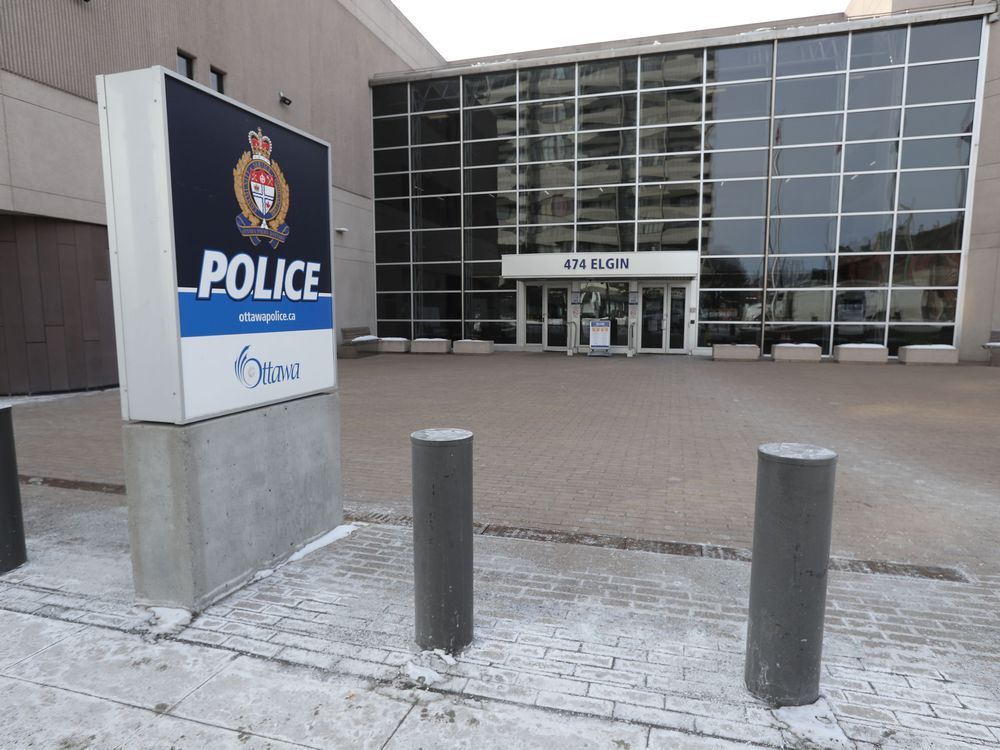 A 20-year-old suspended driver faces a number of charges following an incident early Tuesday when a driver fled following a traffic stop in the city’s south end.

Police attempted to pull the car over shortly after 1 a.m. on Fallowfield Road near Woodroffe Avenue for an unspecified offence.

The car sped off, but went out of control, striking a median and blowing a tire before crossing into oncoming lanes, police said.

The driver was arrested and held for a show cause hearing on criminal charges and Highway Traffic Act charges.

Police said the driver was charged with Criminal Code offenses: dangerous operation of a motor vehicle, flight from a police officer, and Highway Traffic Act charges possession of a driver’s license while prohibited, driving while under suspension and unnecessary noise.

The vehicle was seized.

The driver was not injured, police said.