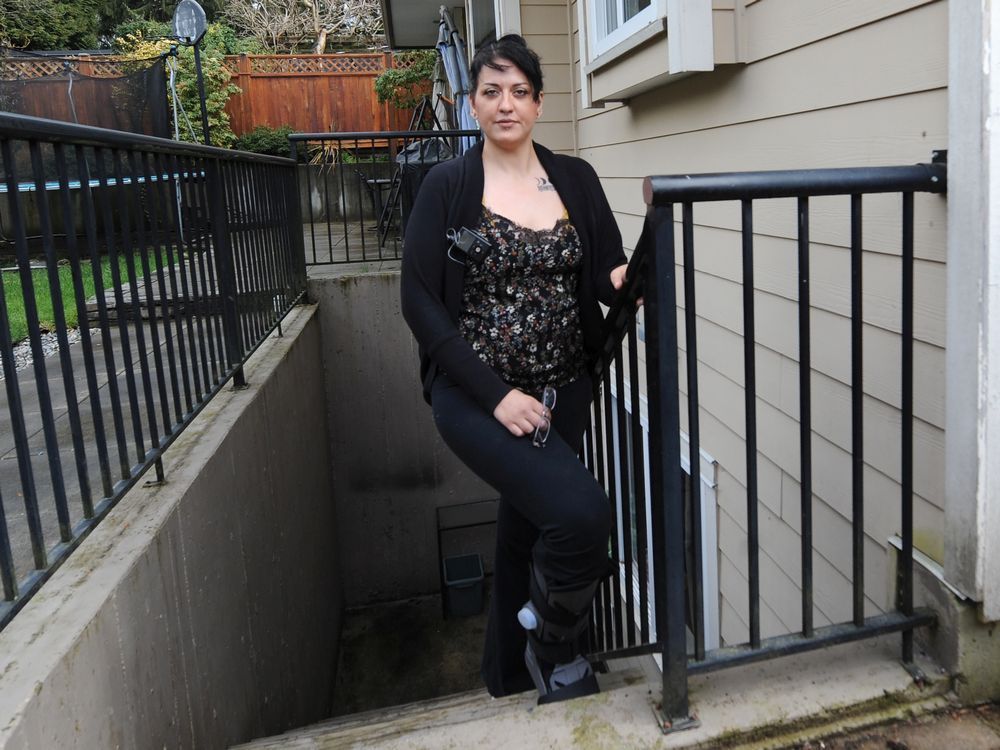 It should have been a great night — a return to rock ‘n’ roll, after two years of restrictions.

But karaoke night at the Portside Pub in Gastown last Wednesday had a few surprises for Kassondra Boyes — a near-death experience, an intervention by Good Samaritans, and now, a mystery she wants to solve.

On stage at the Portside, Boyes had just ripped through a rendition of Take Me Down by The Pretty Reckless.

This was a rare night out. Boyes is a Type 1 diabetic, and doesn’t usually drink.

But karaoke is her thing, and she likes to cut loose to the songs of women who rock.

“It’s a way to have fun, take a chance and have confidence in the moment,” said Boyes, 26.

The bar was packed. She felt lucky she even got a chance to sing, and it was her favourite song.

“I was feeling pretty good.”

Just before heading onstage, a friend bought her a Vodka Slime — a 7up and lime infused cocktail. She had a few sips.

After her song, Boyes stepped outside for some air. That’s when she started feeling dizzy and lightheaded. Back at her table, she checked her blood sugar on her insulin monitor. It had plummeted.

Before she could take one of the glucose tablets she carries for such emergencies, Boyes collapsed, fell face first to the floor and was knocked unconscious.

Boyes had experienced a sudden drop in blood sugar, or severe hypoglycemia, which, if untreated, can lead to slurred speech, double vision, seizures, shock, coma or death.

“My friends sort of panicked and didn’t know what to do,” said Boyes.

That’s when two strangers — two women, one possibly named Caroline — stepped in to help her, alerted staff at the bar, got cranberry juice and poured it into her mouth in an attempt to get her blood sugar back up.

Paramedics arrived, and Boyes was transported to St. Paul’s where she was treated for minor injuries, stabilized and released.

Now she is trying to find out who saved her life.

“Without them I might have died in that bar,” said Boyes.

Often, said Boyes, diabetics in a medical emergency are misunderstood. If they pass out in public, they are treated as drunks.

“Having that happen to me has been a huge fear for me. To have two strangers willing to touch me and help me, not knowing anything about me, means so much.”

Not only did they save her life, she said, they restored her faith in the kindness of others after the pandemic, and seemingly endless cycles of bad news.

If she can find them, Boyes said she wants to share her gratitude and say thank you. “They deserve recognition. They are my heroes.”