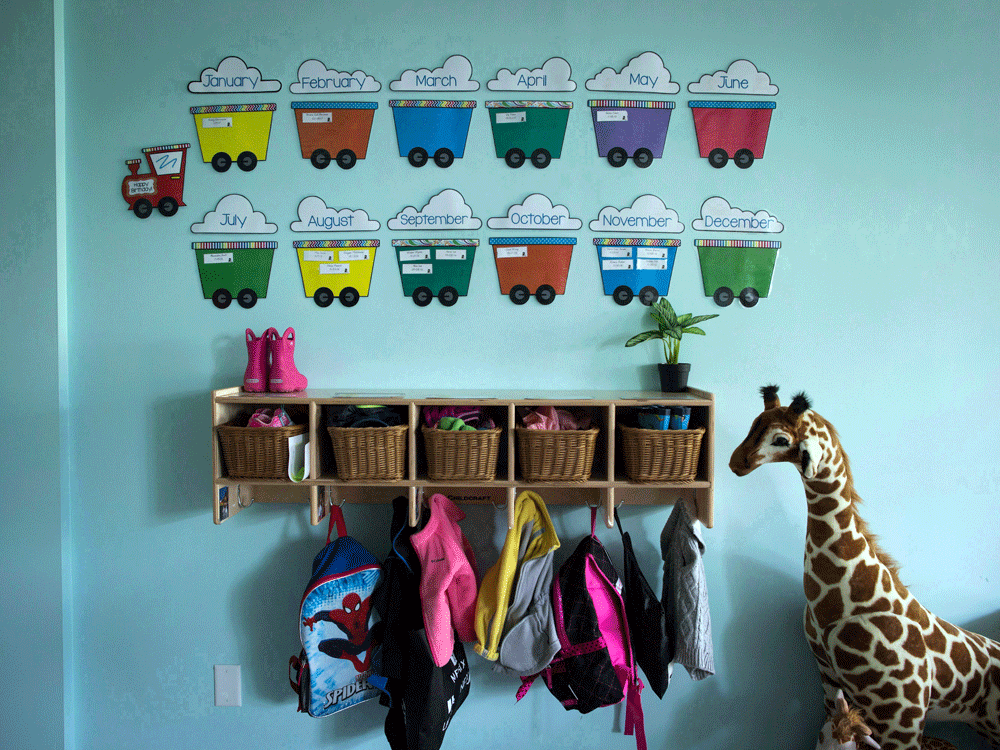 A total of 45 children and youth and young adults receiving government care die between April 1, 2021 to February 28, 2022, shows a government report published Tuesday.

That number represents a sharp increase from past years where 34 young Albertans receiving care died in 2020-21 and 33 died in each of the three years before that. The report released online in the government’s open data portal shows that the increase in fatalities is almost entirely in young indigenous people with 36 fatalities happening among that population in the past year. By Comparison, 23 young Indigenous people receiving care died in the year prior. A total of 11 non-Indigenous Albertans died in 2020-21 and nine died in the past 12 months.

Two of the deaths were caused by suicide, eight were accidental, one has an undetermined death, four were not investigated by the chief medical examiner and 30 are still pending results of an investigation.

Of the 45 deaths this year, 20 were in people over the age of 18 who were receiving financial assistance, up from 14. The next largest group were among kids undergoing an initial assessment with 15 fatalities in that group. Seven children in care three not in care died.

Young Adults over the age of 18 represented the largest age group for fatalities. The current UCP government has faced a legal challenge over their rollback of the maximum age for financial support down to 22 from a previous high of 24.

Since that rollback, the government introduced the Transition to Adulthood Program which starting in April will encompass the Support and Financial Assistance Agreements (SFAA) program and provide more “specialized, co-ordinated, consistent services and supports” for those between the ages of 18 to 24.

The government has also promised to reinstate dedicated social workers for Albertans aging out of the program.

Financial supports are still set to end at age 22, now with a maximum benefit of $1,810 per month.

The government has long-maintained that SFAA participants who age out would be bridged into other financial programs, such as the Advancing Futures, Assured Income for the Severely Handicapped, Persons with Developmental Disabilities, income support, or a combination.

— With files from Lisa Johnson