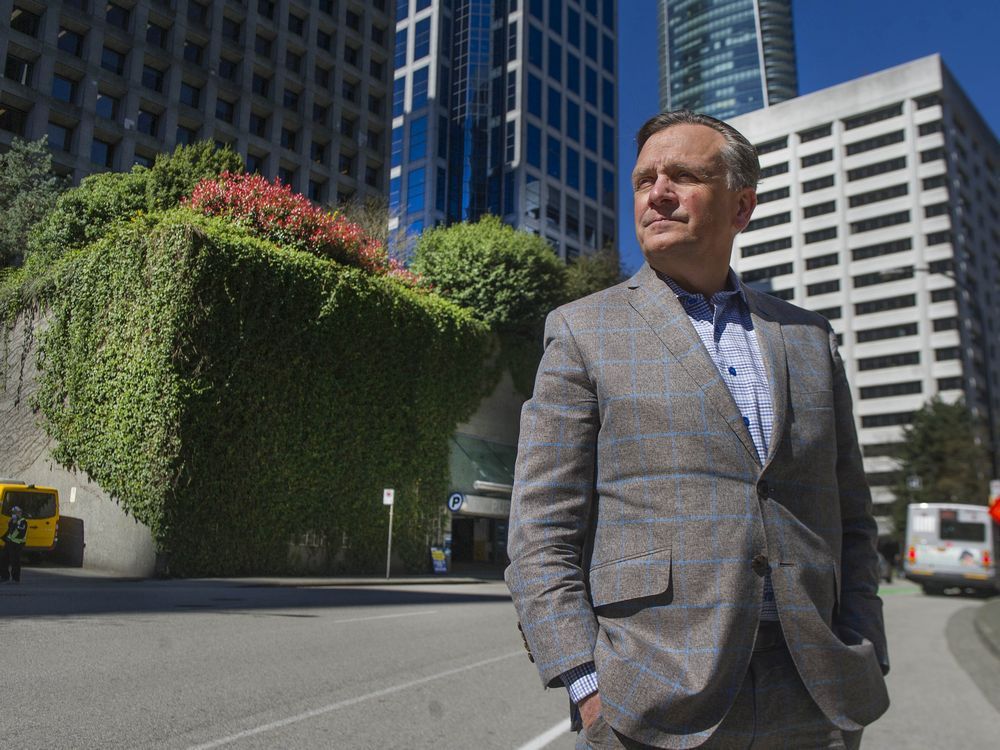 Vancouver city staff are presenting council with a couple of atypical development proposals this week, which would produce hundreds of homes that do not comply with the city’s own rules and policies.

This week’s council agenda includes a pair of reports regarding two proposed downtown developments from major firms: a two-tower proposal from Intracorp with condos, rental homes and child care on the 800-block of Thurlow on the edge of the West End, and a pitch from Reliance Properties for a 47-storey rental tower on the 600-block of Thurlow, in the central business district.

The two proposals are, in many ways, similar to many other development projects Vancouver’s council considers every month in their regular meetings and public hearings. But these two are different: both proposals are offside with existing city policies and rules, so the fact that council is even seeing them is somewhat unusual.

Staff are seeking council’s direction on whether to begin processing the property developers’ applications for rezoning. If council directs staff this week to advance one or both of the rezoning applications, that would simply move the process along — any final decisions would be made later on by a future council, following open houses and public hearings. If council rejects the proposals this week, it seems like that will be the end for them, at least in their current form.

Reliance Properties seeks to replace a two-storey parkade on Thurlow Street with a 47-storey tower with commercial space, offices, and 484 rental homes, 104 of which the developer describes as “workforce housing” with below-market rents set to be affordable for households earning between $39,200 and $78,500 a year.

Reliance has obtained letters of support for the project from the presidents of restaurant chains, construction companies, and the B.C. Ambulance Paramedics. All of them repeat the familiar refrain of Vancouver-area employers, their workers cannot find suitable housing near their jobs, and are forced into long commutes.

“We are forcing our essential workers out of the city that they spend their days supporting. They deserve and need more housing options close to where they work,” the owner of the St. Regis Hotel wrote, urging the city to support Reliance’s rezoning application.

Reliance CEO Jon Stovell said he has been trying to advance the project for about two years now, and he is glad it will at least see a public airing this week when council considers it. A lot of proposed developments, he said, tend to “get killed off quietly at the inquiry stage by staff.”

Stovell said he’s “disappointed” the city’s planning staff don’t support his proposal, but hopes that after he presents to council this week, they will “understand the benefits” and agree to at least let the project be considered.

But city planners say there are good reasons not to advance Reliance’s rezoning proposal. The staff report before council this week explains that in 2009, a previous council restricted residential development in the central business district “to provide key commercial space in the Metro core … The reintroduction of residential uses in this key commercial hub would risk destabilizing land values in the area and make commercial development less viable.”

“The proposal significantly contravenes council-approved policy and disregards the public trust and policy framework established by council,” the staff report says, adding that Reliance’s proposal “has not demonstrated sufficient justification to deviate from existing policies.”

With Vancouver’s rental vacancy rate chronically low and rents rising, city hall has lagged behind its own targets for building more rental homes. But that is not because of council rejecting projects, the current council has approved almost every rezoning application that has come before them.

In March 2021, Mayor Kennedy Stewart took the unusual step of publicly asking city staff to produce a spreadsheet listing all housing proposals in the pre-application stage. At that time, Stewart said he wanted to figure out how to clear that “backlog” of thousands of homes developers want to build, particularly for rentals and below-market rental homes in the pipeline.

Stewart told Postmedia in April 2021 he would like to see more residential development proposals get to council for decisions, even ones that staff do not entirely support, “And then staff makes their case, the developers make their case, and then council makes the decision as a democratic body should.”

The report going to council says that in city staff’s preliminary review of Intracorp’s proposal, they found it “significantly deviates” from height limitations set out in the city’s view protection guidelines, and it would cast shadows onto Robson Street in violation of existing rules.

The report outlines “existing city policy to protect prominent views of the downtown skyline, the North Shore Mountains, and the shoreline for the benefit of current and future residents, and describes the importance of sunlight to pedestrian activity on Robson Street.”

Stovell, the Reliance CEO, says there’s a disconnect between politicians publicly saying they want more rental homes built, and “the planning bureaucracy just looking at their big policy Bible, saying ‘No, no, no, thou shall not pass.’”

“There’s a real problem, a built-in resistance to innovation, to change, to solving problems,” he said.

Stovell estimated there could be dozens of projects in Vancouver, which, like his, could contribute to some of the city’s goals, but do not comply with all the existing rules.

Depending on what council decides this week, Stovell expects more of these kinds of applications might start coming forward, he said. “I suppose developers are watching and waiting.”

On the one hand, replacing an old parkade with hundreds of rental homes seems like a relatively straightforward and appealing proposal. But it’s not an easy decision: should council members, none of whom are certified planners, go against the advice of their expert planning staff to let a developer build what they want? Or, considering the ongoing housing crisis, is that kind of outside-the-box thinking and leadership needed?