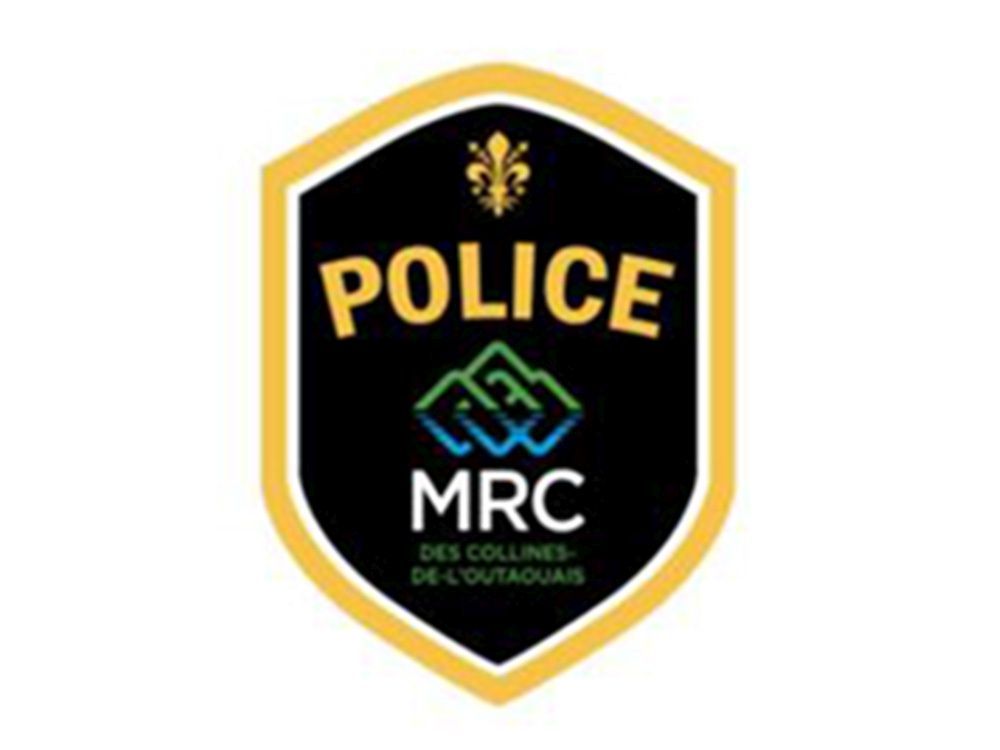 A 59-year-old cyclist was seriously injured in a collision with a vehicle on Mont Cascades Road in Cantley Saturday afternoon.

MRC des Collines police said the collision occurred at about 2:20 p.m. The male cyclist was taken to hospital with serious, but not life-threatening injuries. The driver and passenger in the vehicle were not injured.

Traffic was rerouted around the scene while investigators worked but the road has now reopened. Police said a “maneuver by the cyclist” was to blame for the crash. The collision remains under investigation.