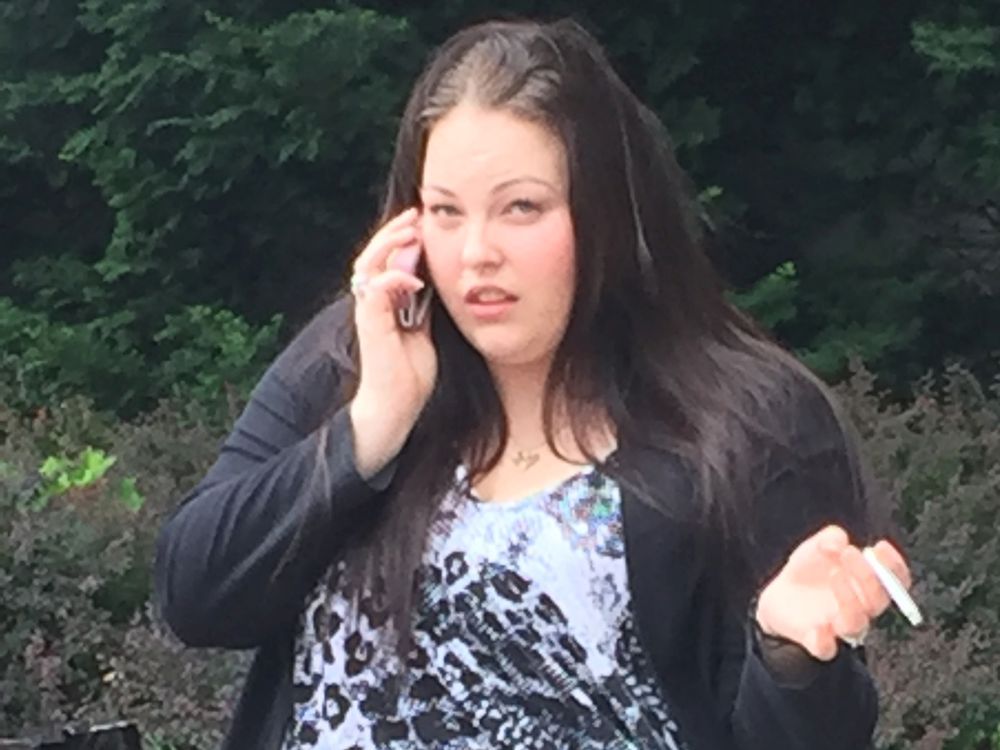 The forensic psychiatrist said they’d never seen such a gratuitous campaign of bloody violence like the one Laura Brahaney led in 2014. In a cruel kidnapping-and-torture plot, Brahaney and her crew targeted vulnerable men she met on Facebook.

She took selfies after torturing a young autistic man she kept in a dog cage down in her basement.

She ate pizza while another man was being tortured. They cut off part of his ear and stabbed him. She told a friend out in the hallway that they were missing out on all the fun.

Out of fear her “cruel and sadistic crimes” could escalate to murder, an Ottawa judge branded her a dangerous offender in 2019.

Brahaney, now 32, launched an appeal of the dangerous offender label but on Thursday the Ontario Court of Appeal dismissed it, concluding that the trial judge didn’t misapprehend any evidence.

Having lost her appeal, Brahaney remains Canada’s seventh female dangerous offender. In all, Brahaney was sentenced to 15 years for the torture-and-kidnapping plot that terrorized three men. She will also be on supervision for 10 years after her release from prison.

Her first victim in the week-long kidnapping and torture plot was a 25-year-old Ottawa man.

The autistic man was an easy mark for the sadistic Brahaney. He was severely beaten in a violent home invasion, then bound and gagged. Brahaney and her accomplices looted the place, swiping everything of value. They even took the vacuum cleaner.

Then they kidnapped the man and held him in a dog cage in Brahaney’s basement, right next to the fake Christmas tree and children’s toys.

He was kept hunched over in the cage for more than 24 hours. They scrubbed his skin with a wire barbecue brush, then poured gasoline and bleach on his wounds.

When ransom demands failed, his captors drove him to the woods, where he was choked unconscious and left for dead. But the young man came around and made it out of the woods and to the safety of a nearby home.

It left the young man traumatized. He became afraid to be out at night and has since left the city.

Some of his injuries, like the other victims, are lifelong, including vision damage and back pain.

While the man was left to die in the woods, Brahaney was already on her phone planning her next attack on an unsuspecting victim lured by the promise of sex.

But there was no sex, just a hotel room with her accomplices laying in wait for another bloody ambush. This victim was beaten so badly he had a bone protruding from his leg. The attackers also cut off a piece of his ear.

Then, and highlighted by Ontario Court Justice Hugh Fraser, Brahaney is seen on security video coming out of the room with a pizza, appearing unfazed by the violence.

The victim in that second case underwent surgeries. His life was turned upside down and he says his children live in fear.

In another case from that week in 2014, Brahaney was found guilty of terrorizing a third victim who was lured from a Vanier bar only to be robbed and beaten at knifepoint by accomplices. Her third victim still suffers panic attacks and fears going outside, according to a victim-impact statement filed in court.

The judge noted Brahaney’s “shocking indifference to the dignity” of her victims and a lack of remorse, and he questioned her motivation to change her ways.

Brahaney has long denied her role in the weeklong trail of violence, but has since apologized in a letter filed in court.

“I’m not asking for forgiveness, I just want everyone to know that I am truly sorry,” Brahaney wrote.

She said she wishes she could take back that awful week in 2014, but she can’t.