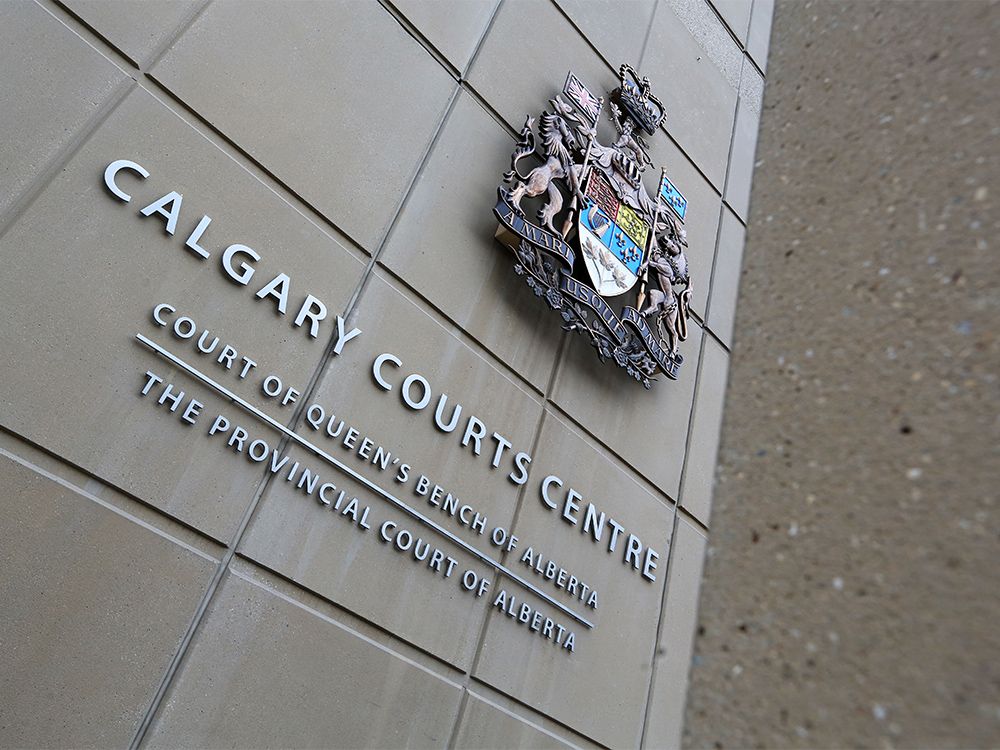 The sophisticated robbery of a northwest Calgary jewelry store — where a discharged fire extinguisher was used to create a smoke screen — should land a convicted bandit up to seven years in prison, a prosecutor said Monday.

But the lawyer for convicted robber Maxime Oliver Philippe said that while there were aggravating factors in her client’s crime, a sentence in the range seen for most commercial retail heists was warranted.

Zahara told Fraser that while she had earlier indicated she would be seeking enhanced pre-trial credit for the fact Philippe has been on remand during the COVID-19 pandemic, she was no longer looking for more than the usual credit for dead time.

Crown prosecutor Donna Spaner said a sentence up to double what the defence is seeking is warranted, noting there were two direct victims of the robbery in which Philippe and an unidentified accomplice stormed Tany’s Jewellery store in the Northland Village Mall.

Philippe, who was armed with a crowbar, used a fire extinguisher to create a smoke screen while his accomplice brandished what appeared to be a firearm, forcing staff into a back room.

But Zahara said because there was no evidence the handgun was real, her client couldn’t be sentenced as if the crime was an armed robbery — which calls for a much higher starting point sentence.

“The Crown would have to prove the presence of a real firearm in order to attract that starting point,” she said.

The defence lawyer also noted Fraser acquitted her client of wearing a disguise during the Aug. 24, 2020 robbery, despite Spaner arguing the accused was masked.

The judge dismissed a charge of being disguised, noting the bandits were wearing face masks like everyone else at the time.

“There’s no aggravating factor for wearing a COVID mask during COVID,” Zahara said.

Spaner said the fact a handgun was seen, even if it was a fake one, should justify a sentence for Philippe in the six- to seven-year range.

“The pointing of even an unloaded firearm at a victim can be a terrorizing experience,” she said.

In a victim impact statement, one of the employees said the actions of the offender left her untrusting of all clientele.

“You turned me into a person that has doubt in their heart and a sense of fear of others,” Dayna Moyer wrote.

An individual believed to be the second robber died before being charged.

A date for Fraser’s sentencing decision will be set on Tuesday.