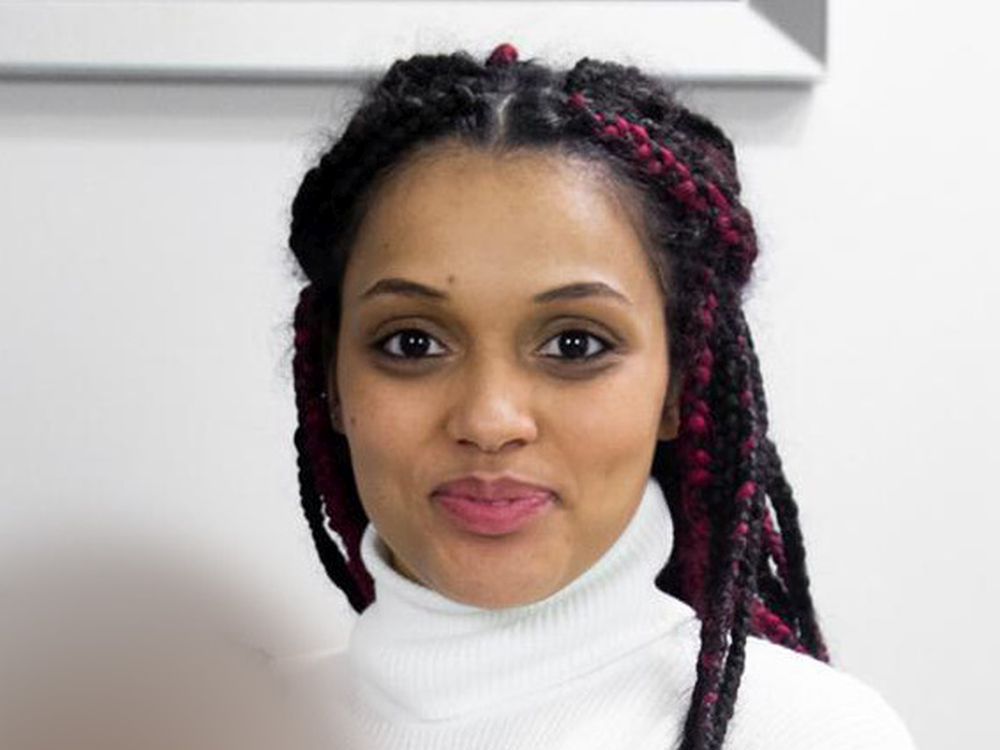 The brother of a 24-year-old Ottawa who was found slain in her Heron Gate-area home has organized a GoFundMe drive to help pay for Marie Gabriel’s funeral, and provide some support for her two small children.

Paul Fenelon, 40, Gabriel’s long -time partner and father of her children, has been charged with second-degree murder in the death.

David Gabriel and Norlande Tassy, a friend since childhood, told this newspaper Marie Gabriel had told them she was trapped in a violent relationship with an older man.

They said the partner controlled her every movement — from where she worked, to whom she spoke, and when she left the house.

In November, Tassy said, Gabriel moved into a hotel with her children — now ages one and two — and was ultimately offered the Ottawa Community Housing unit on Heatherington Road she was living in at the time of her death. Not long after moving in, Tassy said Gabriel went back to Fenelon, who then joined them at the family’s new home.

“He moved into her new place, where she was trying to escape him.”

Fenelon’s lawyer told this newspaper Friday he was unable to provide comment for this story.

None of the claims have been tested in court.

On the crowdfunding page, Gabriel’s brother described her as “Not only was she a daughter, a sister, a cousin and a friend, she was a mother of 2 young children aged 2 and 1.”

-With files from Taylor Blewett