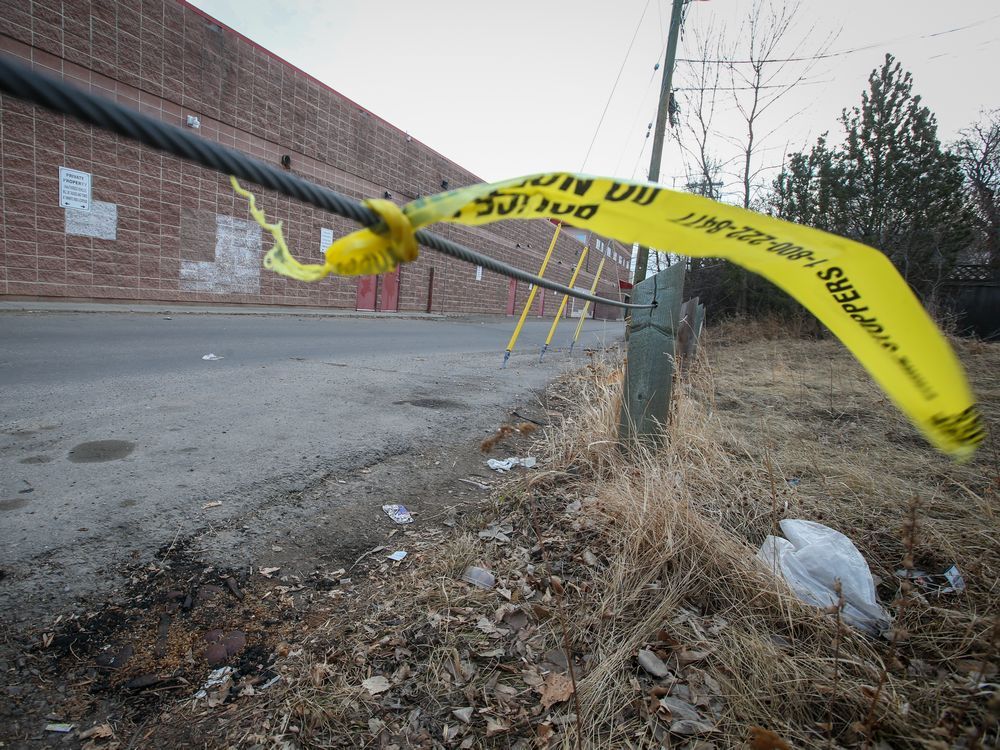 The victim has been identified as Majed Ahmed Zulfiqar, a 26-year-old Calgarian

Calgary police are seeking information and dashcam footage from the public as they investigate the city’s ninth homicide of the year.

According to police, a man was gunned down inside a parked SUV in an alleyway near 301 16th Avenue N.W. on Friday at about 8:30 p.m. The suspects fled in a vehicle eastbound on 16th Avenue N. toward Edmonton Trail N.E.

Shortly after emergency crews arrived at the scene in the Crescent Heights neighbourhood, the victim, who had sustained multiple gunshot wounds, was pronounced dead.

The victim has been identified as Majed Ahmed Zulfiqar, a 26-year-old Calgarian.

Investigators are asking anyone with dashcam footage from eastbound or westbound 16th Avenue N. near 10th Street N.W. and Deerfoot Trail N.E. between 8 and 9 p.m. on Friday, or anyone with information about the incident, to contact the non-emergency line at 403-266-1234 or anonymously through Crime Stoppers at 1-800-222-8477 or calgarycrimestoppers.org.

This was the third fatal shooting investigation that Calgary police opened last week and the sixth homicide in the city in a two-week period.