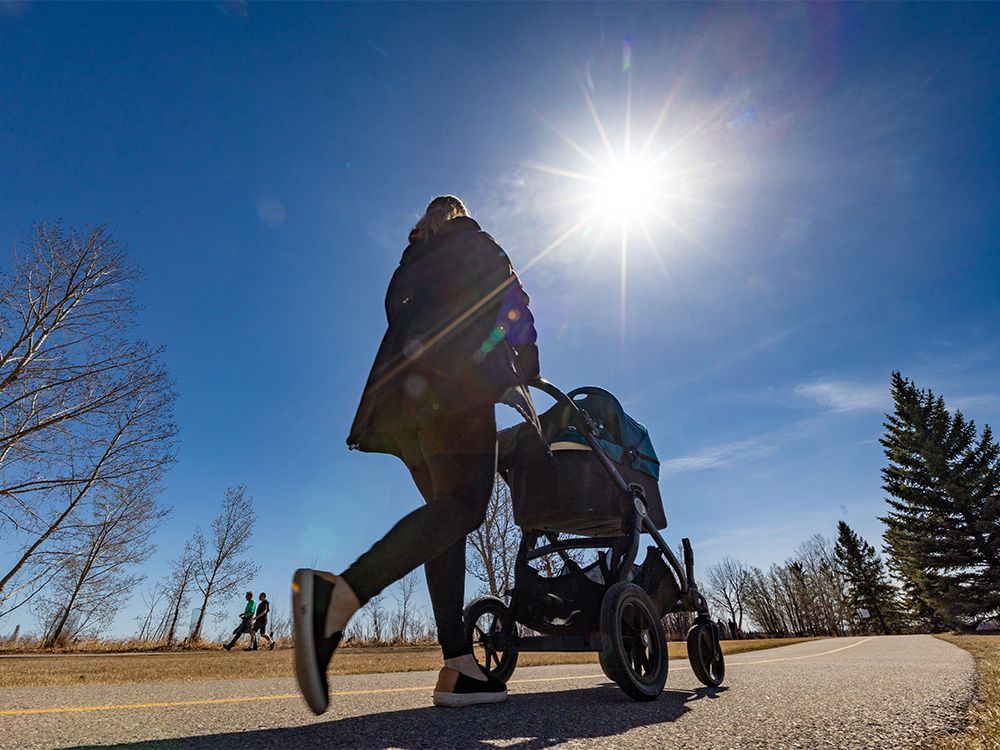 A mental health study conducted throughout the pandemic shows a concerning drop in empathy among Albertans since two years ago, after the first wave of COVID-19 infections.

The Canadian Mental Health Association and researchers at the University of British Columbia have conducted a series of surveys during the pandemic to monitor Canadians’ mental health at various stages. Results of the most recent survey show 14 per cent of Albertans are feeling empathetic, as opposed to 29 per cent of Albertans surveyed in May 2020 — a decline of 15 per cent.

Alberta isn’t the only place in the country where this is documented. Overall, 13 per cent of Canadians surveyed said they feel empathetic now, while 23 per cent said they were feeling empathetic at the onset of the pandemic.

China’s commercial capital of Shanghai was dealt a blow on Monday as authorities reported 58 new COVID-19 cases outside areas under strict lockdown, while Beijing pressed on with testing millions of people on a May Day holiday few were celebrating.

Tough coronavirus curbs in Shanghai have stirred rare public anger, with millions of the city’s 25 million people stuck indoors for more than a month, some sealed inside fenced-off residential compounds and many struggling for daily necessities.

While Shanghai officials said the situation is improving, images on social media have unnerved the public at a time when hospitals and mortuaries in the city are overwhelmed.

On Monday, authorities said they were investigating five officials after videos showed a local care home transferring an elderly person in a body bag to a mortuary. The person was later found to be still alive.

Shanghai residents breathed a sigh of relief over the weekend at news that no cases had been confirmed outside areas under lockdown for two days, but disappointment came on Monday with the report of the 58 new infections among people who are allowed to move more freely around the city.

Two new sublineages of the Omicron coronavirus variant can dodge antibodies from earlier infection well enough to trigger a new wave, but are far less able to thrive in the blood of people vaccinated against COVID-19, South African scientists have found.

The scientists from multiple institutions were examining Omicron’s BA.4 and BA.5 sublineages – which the World Health Organization last month added to its monitoring list. They took blood samples from 39 participants previously infected by Omicron when it first showed up at the end of last year.

Fifteen were vaccinated – eight with Pfizer’s shot; seven with J&J’s — while the other 24 were not.

“The vaccinated group showed about a 5-fold higher neutralization capacity … and should be better protected,” said the study, a pre-print of which was released over the weekend.

In the unvaccinated samples, there was an almost eightfold decrease in antibody production when exposed to BA.4 and BA.5, compared with the original BA.1 Omicron lineage. Blood from the vaccinated people showed a threefold decrease.

South Africa may be entering a fifth COVID wave earlier than expected, officials and scientists said on Friday, blaming a sustained rise in infections that seems to be driven by the BA.4 and BA.5 Omicron sub-variants.

Only about 30 per cent of South Africa’s population of 60 million is fully vaccinated.