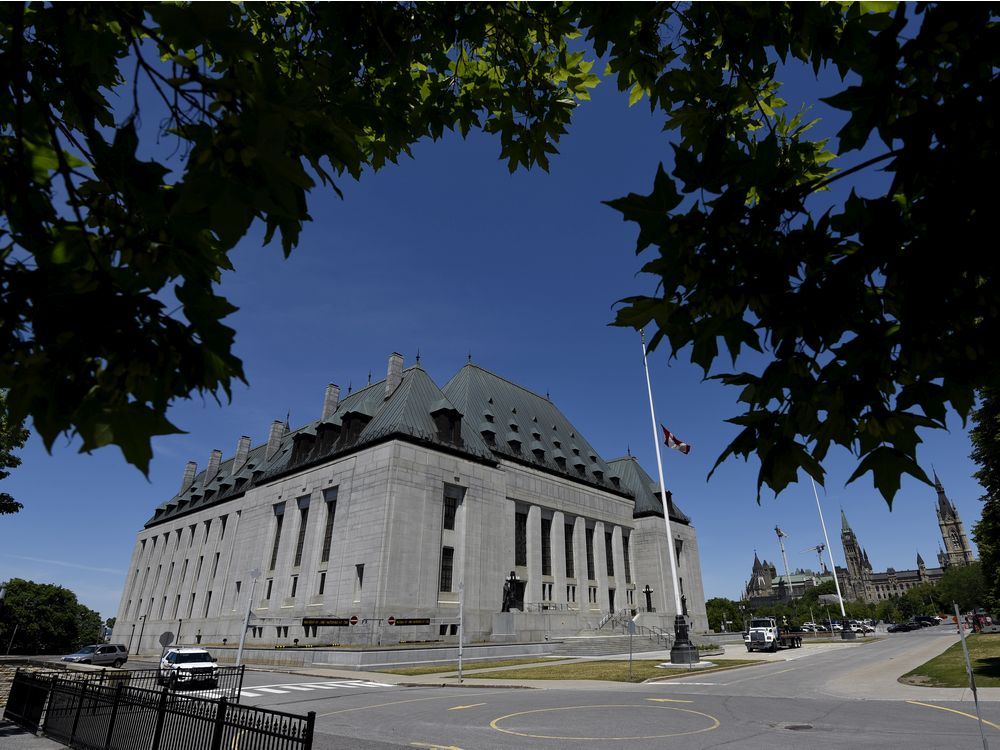 It is very likely that come October 2022 the Canadian government will receive its own parliamentary report recommending that children deemed competent (mature minors) have the right to Medical Assistance in Dying (assisted suicide and voluntary euthanasia).

The Special Joint Committee on Medical Assistance in Dying (MAiD), is currently meeting and, among other issues, is considering MAiD for children. This is despite grave concerns already being raised by some about the existing MAiD regime and the urgent need for its reform.

In an increasing number of reported cases, MAiD is taking the place of medical treatment and government assistance for those with social, economic and psychiatric issues. An example is the case of Alan Nichols, who had recurrent episodes of depression. Nichols was picked up by the RCMP and admitted to hospital under the Mental Health Act. While in hospital, he received MAiD — to the utter dismay of his family, who wished he had received medical care instead. Similarly, a recent CTV story recounted how “Sophia,” unable to find affordable housing compatible with her chemical sensitivities, chose MAiD.

How can we keep MAiD from being used as a tool to absolve governments of their obligation to provide for those living in poverty, with disability, or with mental illness their equal rights as citizens to health, economic security, and life? That is the question the Special Joint Committee should be considering. But instead, expanding MAiD for children is on the agenda.

The Supreme Court of Canada recognizes that capacity for decision-making of children must take into consideration the child’s mental, emotional and physical needs and developmental stage, among other factors. The courts apply a sliding scale to capacity, meaning decisions that carry grave consequences require more scrutiny of capacity. In some cases, a total prohibition is necessary to avoid future harms such as with marijuana, alcohol and cigarettes. Children consenting to MAiD would not be consenting to future health problems but to having no future at all.

Current medical evidence confirms that adolescents’ judgment continues to develop into adulthood. The American Academy of Pediatrics states: “Although the size of the brain nearly reaches its adult size in early childhood … we know that much of the brain has continued dynamic changes … into the third decade of life. The prefrontal cortex, where many executive functions are coordinated … is among the last areas of the brain to mature.”

What are the potential dangers of expanding MAiD to children? One is teenager suicide contagion. There is evidence that messages that promote suicide, and knowing someone who has engaged in self-harm or suicide, both raise the risk of teenage suicide contagion. Indigenous youth are particularly at risk because of an already high suicide rate resulting from longstanding injustice. Indigenous stakeholders have repeatedly demanded support from the federal government for the implementation of suicide prevention and mental wellness strategies in their communities. These demands have not been adequately met and in many cases, ignored, while the federal government instead focuses on making suicide access easier for youth, including Indigenous youth.

The Council of Canadian Academies Expert Working Group on MAiD for Mature Minors notes that there is a lack of evidence on how MAiD for children will affect families. It noted there is no robust evidence that captures the voices of youth on this matter including views of minors with disabilities, Indigenous youth, and/or those in the child welfare system. It cites a paucity of international evidence on which to draw conclusions as well.

Given the lack of evidence to support safe practice and risk of suicide contagion in teenagers, and the gravity of MAiD as an option, a valid question is: why the rush to make MAiD available for children? The federal committee on MAiD should slow down, consider the evidence, and not push for expansion to children.

Dr. Ramona Coelho is a family physician who cares for marginalized patients. She was an expert witness before the House and Senate committees examining Bill C-7 and is a founding member of Physicians Together with Vulnerable Canadians. Hon. Graydon Nicholas was the 30th Lieutenant Governor of New Brunswick. He is a member of the Wolastoqiyik Nation, was co-chair of the Stakeholders Advisory Council and was a member of the First Nations Advisory Council regarding Indigenous youth and suicide prevention in New Brunswick.