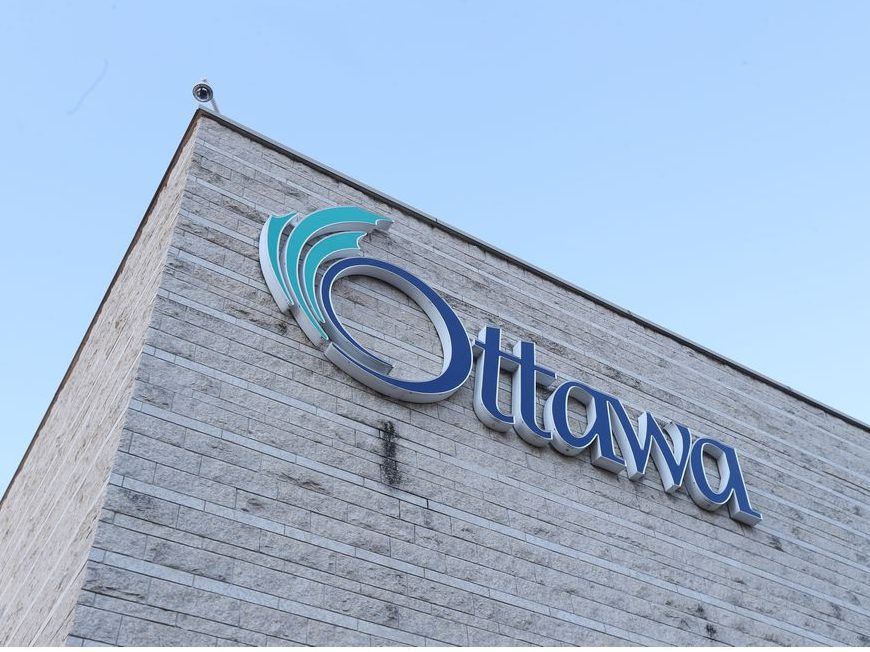 “The city will continue to co-operate with the police in their investigation into the incident, and with the financial institution to secure and recover any of the funds fraudulently obtained. Staff can confirm that no personal information was compromised or shared by the City of Ottawa,” Stephanson’s memo said.

While the information about why the city lost the money was vague, Stephanson told council members there would be no other information provided to them on Thursday. Staff will update council “as soon as possible and subject to any constraints imposed by the ongoing police investigation,” Stephanson said.

Mayor Jim Watson was “concerned to learn about the fraudulent transaction reported by the city’s CFO earlier today,” though no further comment would be coming as the matter is now under investigation by the Ottawa police, according to a statement from his office.

“As the matter is now being investigated by the Ottawa Police, he will not be commenting any further.

The city has been a victim of fraud before when a former city treasurer fell victim to a “whaling” scam by a man posing as the city manager. A U.S. court heard the Florida man convinced Marian Simulik to send $128,000 to a bogus firm in July 2018. He was convicted and sentenced to twelve and one-half years in prison.

The July 2018 fraud was first revealed publicly by former auditor general Ken Hughes during a presentation to councillors in April 2019.