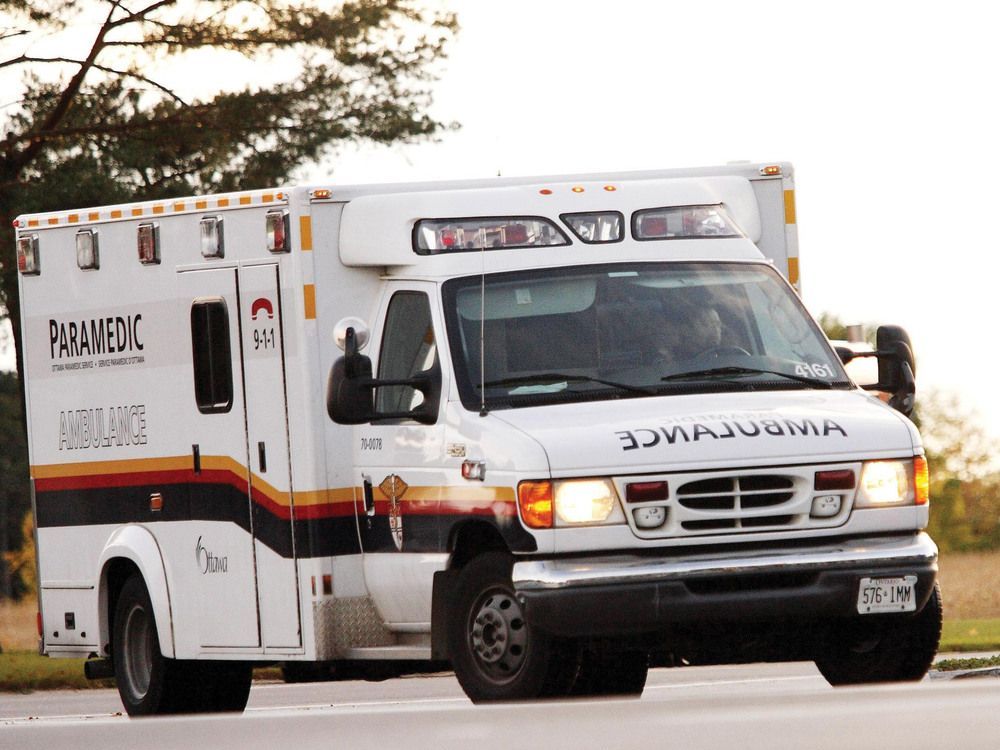 The City of Ottawa confirmed Friday that a female cyclist died after being struck by a city operated road grader in the Vanier area on Thursday afternoon.

In a memo to council, public works general manager Alain Gonthier said “a fatal collision … took place between a City of Ottawa grader operator and a cyclist on Thursday, March 17 at approximately 4:51 p.m. on North River Road at Donald Street.”

Gonthier offered the city’s condolences to the cyclist’s family.

He also noted the city is providing supports to the grader operator involved “as this has been a traumatic experience for them.”

Gonthier said the city is conducting an investigation, along with the police and would not offer further comment until the investigations are concluded.

“We are taking this seriously and will act upon any recommendations that may arise from the ongoing investigations and will communicate any such actions at the conclusion of the investigations,” he wrote.

She was treated by paramedics at the scene and taken to hospital, where she was pronounced dead.