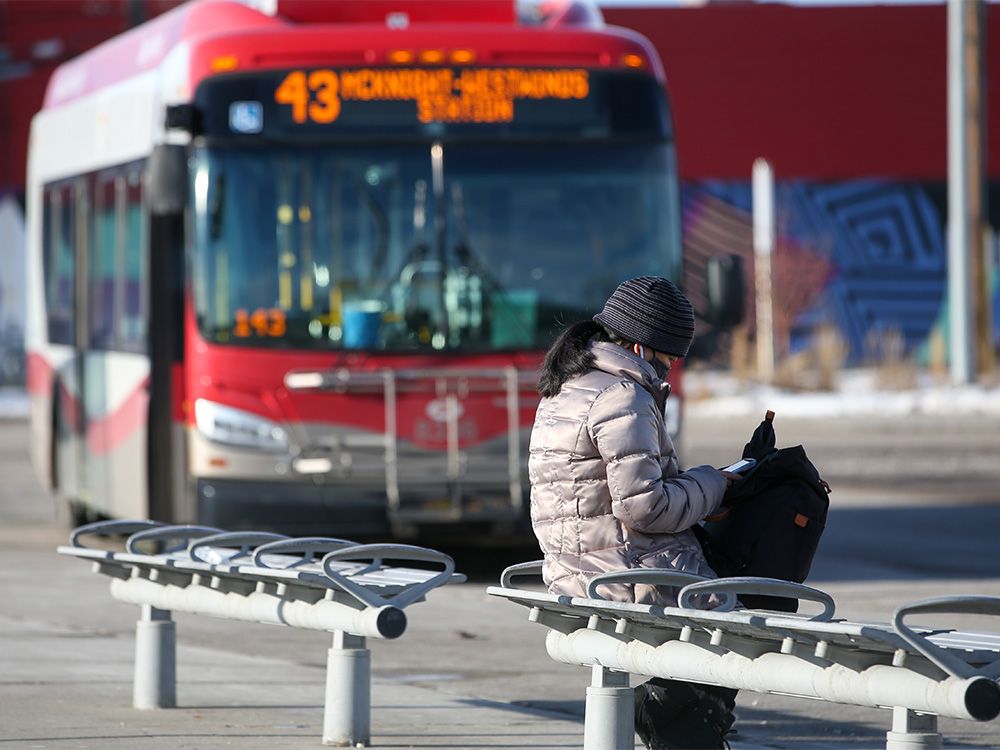 Bus traps could become a thing of the past as city administration has recommended decommissioning the vehicle pits.

A memo issued to Mayor Jyoti Gondek and the rest of city council from general manager of operational services Doug Morgan states the use of the traps as a way of controlling traffic is no longer viable and that administration intends to incorporate a funding request to remove them in the fall budget.

“The cost to vehicle owners for non-compliance is significant, does not serve its intended purpose when vehicles are trapped as transit service is disrupted, Calgary Transit’s community shuttles cannot use the traps, and technology advancements have provided better alternatives,” reads Morgan’s memo.

Bus traps are large pits in the road that stop vehicles smaller than city transit buses from entering areas that are exclusive to buses. They became entrenched within Calgary in 1970s and there are seven such devices that are currently active. All seven are in north Calgary.

The administration’s memo was written in response to concerns raised by Ward 10 councillor Andre Chabot.

“There are a number of concerns that have been identified by people who live adjacent to these bus traps as well as some residents as to the viability of them anymore,” Chabot told Postmedia Saturday.

Chabot said the devices are counterintuitive to their purpose of ensuring buses have readily available access to certain communities. He said when drivers ignore the signs warning the traps are ahead, they have their vehicles stuck in the roadway, blocking access until they can be removed.

“It’s created an additional challenge by having to allocate resources to redirect some of these buses that would have normally gone through that road,” said Chabot. “Not only that, but it does not work with shuttles either. So while the intent originally was probably a reasonable one, it no longer operates effectively or in the best interest of a community.”

Chabot said there could be a number of alternatives that can be implemented that would provide various levels of access to the varying communities.

“The next question is, how much of a decommissioning are we going to look at? Are we looking at allowing full access and limiting access only to local residents by way of signage and photo enforcement? Are we looking at putting in a gate that is activated by transit only or limiting access only during certain hours to transit only? There’s a multitude of different scenarios that we need to consider,” said Chabot.

He said it is unclear how much it will cost the city to remove the barriers but noted the decommissioning could lead to savings in the long run for city operations.

The report from administration shows there are two traps in Edmonton and they have also been utilized in Denmark.