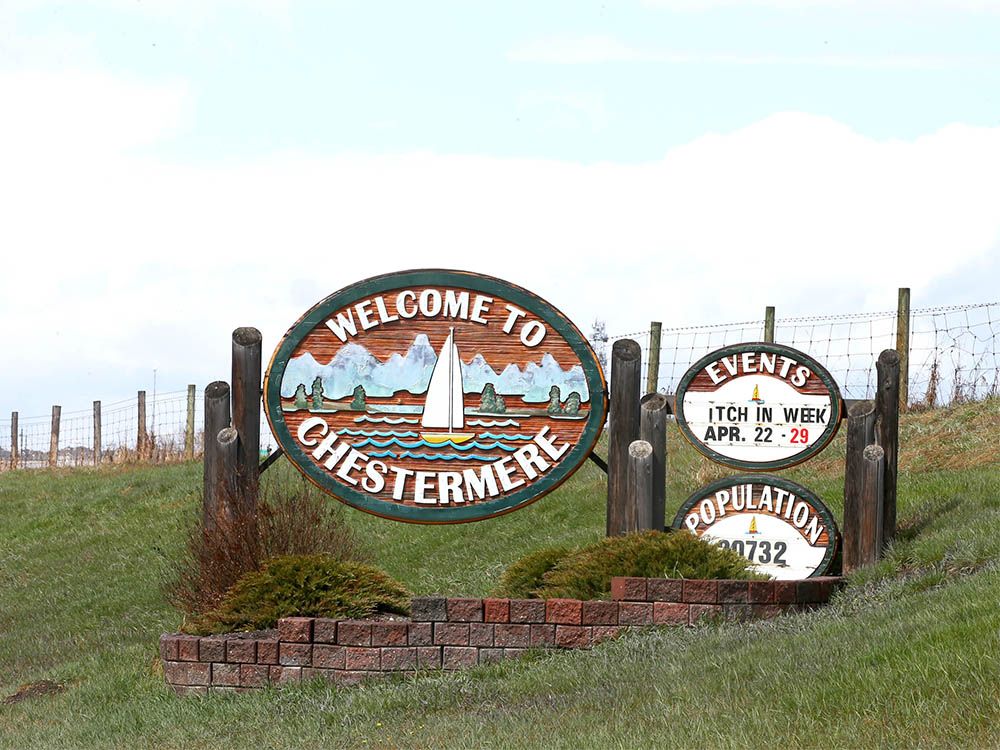 A Calgary man is facing charges after a Chestermere peace officer caught him driving 199 kilometres per hour on a road on the western edge of the city.

According to the City of Chestermere, a peace officer was monitoring traffic in the 23500 block of Range Road 284 on Friday afternoon when a white vehicle travelling northbound sped past. The officer noted the driver was weaving around other vehicles on the road, which has a posted speed limit of 80 kilometres per hour.

“Travelling at these speeds is outrageous. It not only shows the wanton disregard for their own safety, but other members of the public,” said peace officer Sgt. Trever Bowman in a news release.

“This could have ended so tragically in a split second for someone who was just heading home on a Friday afternoon.”

The driver stopped for the officer without incident, was arrested and is facing several charges under the Traffic Safety Act.

The news release said the Calgary man told the officer “he was just testing out his new exhaust system,” when his speed was locked. He is scheduled to appear in Strathmore Provincial Court in July.