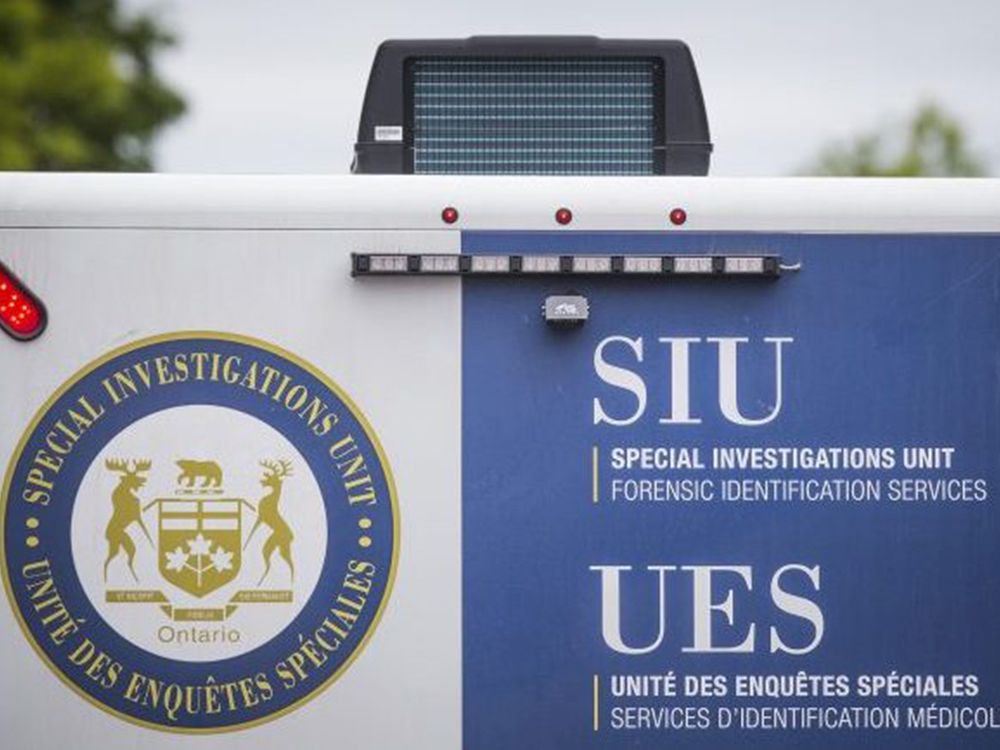 The province’s police watchdog has found no reasonable grounds to believe that an Ottawa Police Service officer committed a criminal offence in connection with a 26-year-old man suffering a head injury when he was struck by a police cruiser last October.

The collision occurred Oct. 26 when the officer was en route to a call for an armed robbery in progress at the Merivale Mall, on Merivale Avenue at Viewmount Drive.

The victim was struck by the police cruiser in the mall parking lot.

Joseph Marino, director of the province’s Special Investigations Unit, said in a statement that, “It remained unclear why neither the (officer) nor the man appear to have taken any steps to avoid the collision.”

Nevertheless, Martino ruled that “the collision was at most a momentary lapse of attention by the (officer) and — as the case law makes clear — not enough to transgress the limits of care prescribed by the criminal law.”

The SIU is an independent government agency that investigates the conduct of police officers that may have resulted in death, serious injury, sexual assault and/or the discharge of a firearm at a person.